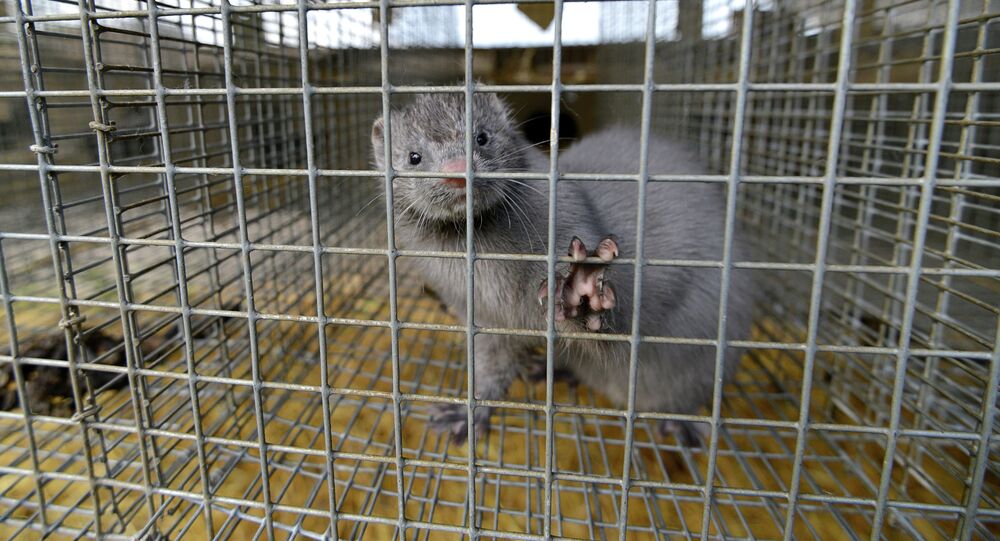 A scandal has rocked retailers in the UK, as several prominent UK companies have been criticized for selling real fur which was wrongly labeled as fake.

Shoppers in the UK have found themselves in possession of real fur, purchased under the false premise that it was synthetic. Several UK retailers have now been embroiled in the scandal, including such companies as Amazon, TK Maxx, Boohoo and Groupon, The Independent writes.

During the course of an investigation by the Humane Society International, an animal welfare group, and Sky News, it was revealed that customers have unknowingly bought animal products, the newspaper reports. One of the items that were falsely labeled as fake fur were a £5 pair of earrings from Boohoo, which turned out to include real fur.

Reacting to the reports that some of their products included animal fur, Boohoo, which says its Animal Welfare Policy is approved by animal rights group PETA, said it had removed the products in question from sale.

"The items in question were immediately removed from sale and the breach of the policy and its standards is being investigated as a matter of urgency," Boohoo said, reported by The Independent.

Amazon, meanwhile, said that sellers that do not conform to their guidelines will face the prospect of having their accounts removed..

The scandal has also triggered a political reaction, with calls for tighter regulation.

"I will be calling on the Government to tighten up the regulations to ensure this kind of flagrant deception does not happen again and to help bring an end to this barbaric trade," MP Angela Smith, co-chair of the All-Party Parliamentary Group for Animal Welfare told The Independent.