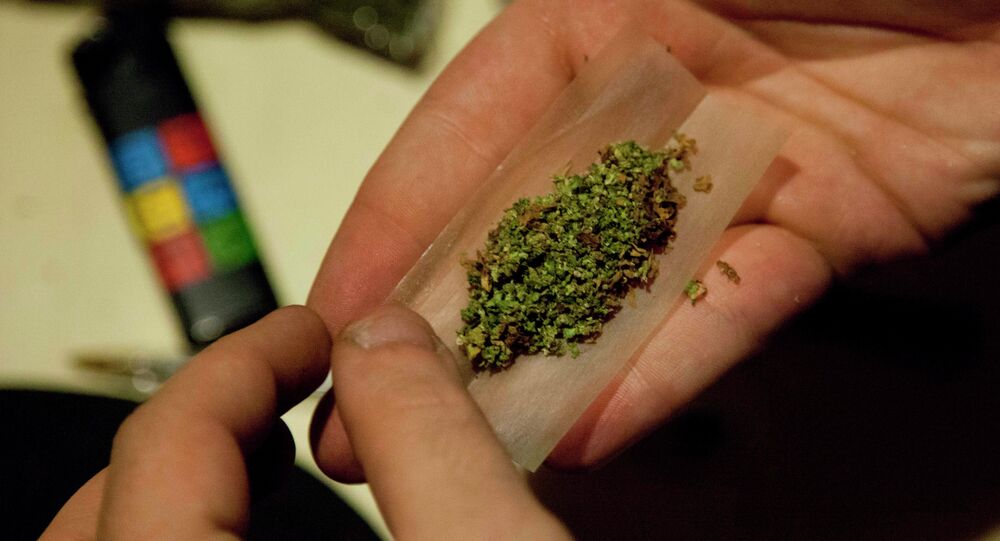 The marijuana was of such a good quality that it would have cost several millions euros, German officials say, according to reports.

Munich customs destroyed around 550 kilograms of marijuana in a waste incineration plant on Tuesday, an amount that corresponds to around 3.8 million joints, according to Sueddeutsche Zeitung.

For the officials, it was one of the major incinerations over the past few years, as not only was the quantity impressive, but so was the quality.

According to reports, the weed contained an active ingredient content of up to 16 percent. Normally, customs seizes marijuana containing up to 12 percent of this ingredient.

READ MORE: WHO to DEA: You Are Completely Wrong About Marijuana

The price of the whole amount would be several million euros, customs spokesman Christian Schüttenkopf told the newspaper.

For customs officers, however, "it's just rubbish that needs to be destroyed," he added.

According to plant manager Thomas König, burning the drugs could even bring certain benefits to German residents.

"The incineration of the material is used to generate heating and electricity for the people in the region," he said.

The drugs were detected in Bavaria, south of Nuremberg, in December 2016, in a truck from Serbia. The driver of the vehicle has been detained.