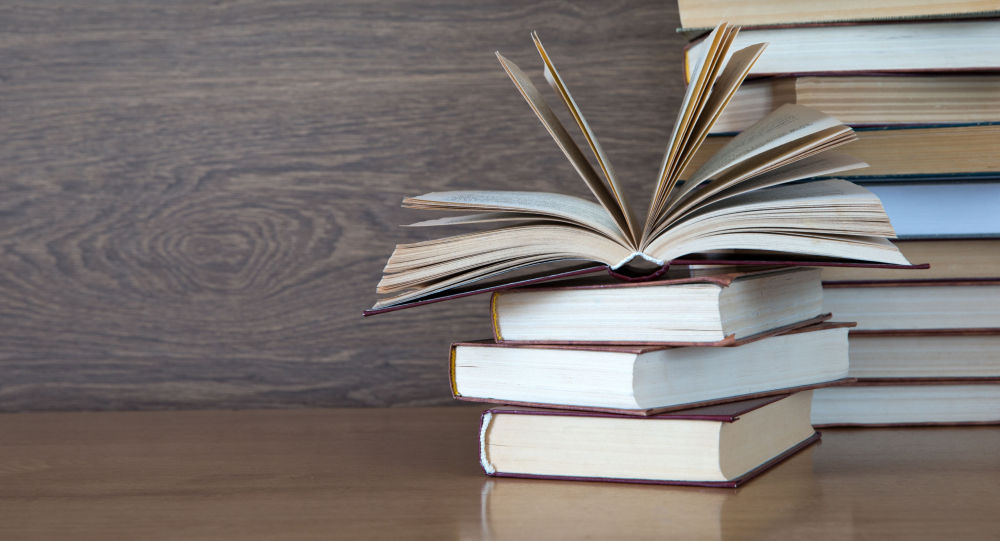 Kiev Imposes Fines for Imports of 'Anti-Ukrainian' Books From Russia

From now on, the unauthorized publishing products from Russia without a relevant permit will be withdrawn from circulation in Ukraine. The seizure will be carried out on the basis of appeals from law enforcement agencies, legal entities and individuals in accordance with the procedure previously approved by the Ukrainian government.

© Flickr / collective nouns
Last Words? Ukraine Bans Dozens of Russian Books
The committee pointed out that the penalties will be applied to printed products imported to the territory of Ukraine after January 1, 2017. Citizens have the right to bring up to 10 copies of books from Russia into the country as hand luggage or as accompanying baggage without special permits.