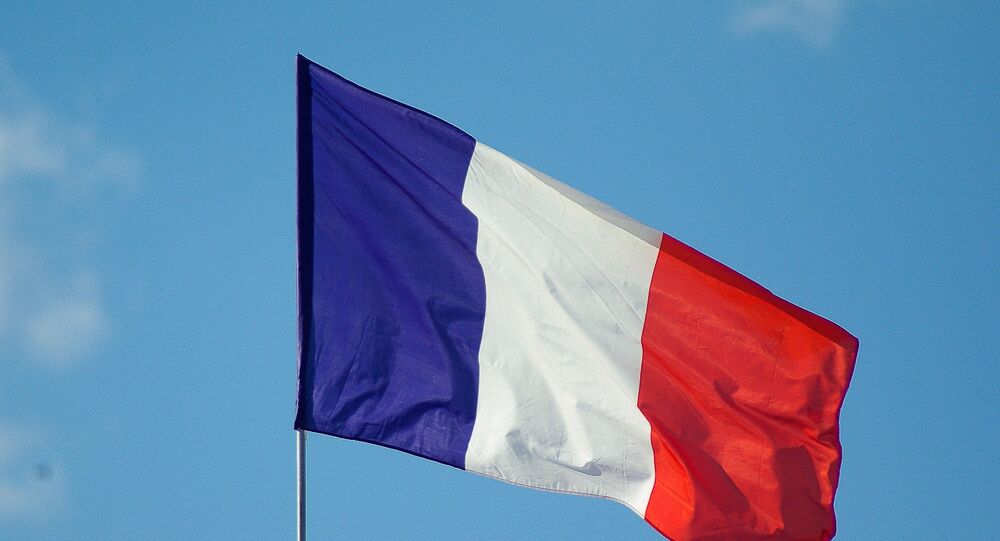 French officials ordered to ban the export of Marquis de Sade’s “120 Days of Sodom” from France, dubbing the manuscript a national treasure along with Andre Breton’s "Surrealist Manifestos."

Previously owned by the French investment firm Aristophil, the world’s largest private collection of historic manuscripts, which went bankrupt in 2015 after its founder Gerard Lheritier was charged with fraud and money laundering, Sade’s highly controversial work was expected to fetch up to 6 million euros at a Drouot auction.

Auctioneer Claude Aguttes, who is handling the inventory and coordination of 300 sales at Drouot, said that France’s Ministry of Culture had proposed to buy the Sade and Breton works "at international market rates."