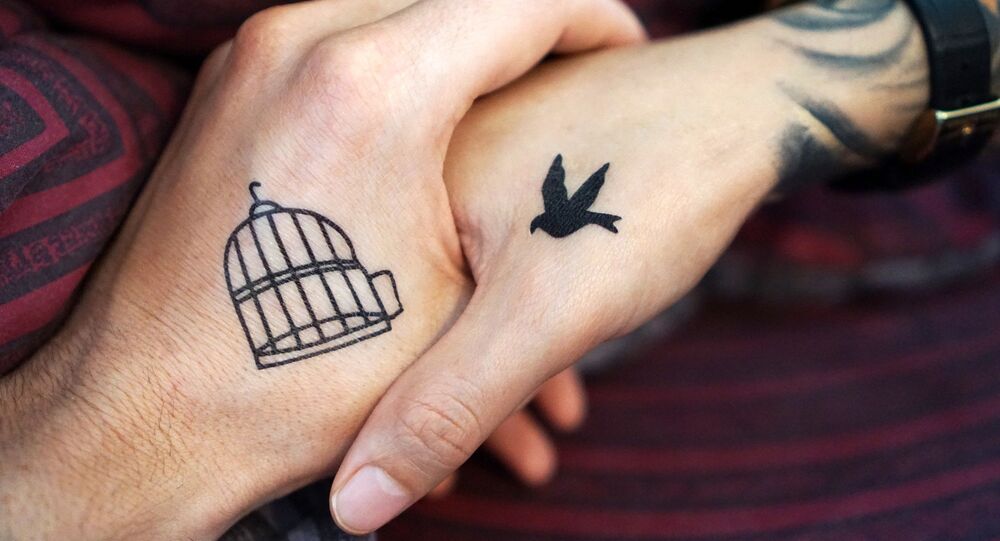 In a bid to address ballooning sexual crimes, the Swedish government is seeking to toughen legislation. Following the #Metoo sex scandal, which resonated well with Sweden's self-described feminist government, the Stockholm authorities want to amend the sex laws with a specific "consent clause" to ensure that all sex in the country is voluntary.

The new draft bill presented by the Swedish government will criminalize having sex with anyone who has not explicitly said yes or otherwise shown they are willing to participate. This is known as the "consent clause" and was previously campaigned for by Gender Equality Minister Åsa Regnér, among others.

"Sex should be voluntary, and if it's not voluntary, it's illegal," Prime Minister Stefan Löfven said at a joint press conference with Deputy Prime Minister Isabella Lövin and Justice Minister Morgan Johansson, adding that laws were a tool for changing a society's values and attitudes, the national broadcaster SVT reported.

© REUTERS / Ints Kalnins
Swedish Safe Space: Stockholm to Ban 'Racist', 'Sexist' Advertisements
The criminal code will thus be expanded to include charges of "careless rape" and "careless sexual assault," and the penalties will also be increased, SVT reported.

Isabella Lövin linked the new law to the #Metoo movement, in which tens of thousands of women in Sweden alone protested institutionalized harassment and sexual assault by posting personal stories.

"We have been working for a long time to modernize the sexual legislation, and I am extremely pleased that we are finally getting a consent law in place," Isabella Lövin said, adding that the new legislation was a step towards eliminating the destructive attitude toward women.

​Morgan Johansson referred to an increase of women exposed to sexual offenses and said the new law will ensure that sex should be practiced voluntarily.

"If men's violence against women is to cease, then it's men who have to change," Johansson said, venturing that the law will raise the number of convictions.

© AP Photo / Felipe Dana
Criticism Erupts as Sweden Seeks to Criminalize Buying Sex Abroad
Earlier in December, an avalanche-like increase in the number of reported sex crimes (33 percent compared with 2016) was reported by Sweden's Crime Prevention Council (Brå), which was partly attributed to the #Metoo campaign, that claimed to have raised the public's awareness and de-stigmatized the victims, national broadcaster SVT reported.

The new law, however, was criticized by the Swedish Bar Association as "political populism" pandering to the masses.

"We do not believe that the changes will lead to more convictions," the organization's secretary general Anne Ramberg told SVT, citing the burden of proof. According to her, the only purpose of the law might be to show the society the limits of the acceptable.

At the same time, she stressed the risk of politicians becoming increasingly populist in matters of paramount social importance, such as terrorism and sexual offenses. Ramberg cited an excessive belief in the law, arguing that more repressive, event-driven and impulsive rules tend to achieve nothing.

Previously, advocates warned of the possible pitfalls in the new law, as men failing to obtain permission for every new "moment" may end up jailed for several years.

"Bearing in mind that sexual intercourse is often characterized by mutual communications through actions and not words, the bill may prove too theoretical and lacking the foundation in reality," Anne Ramberg said, citing the possibility of failing to notice that the transition to a new "moment" already has begun.