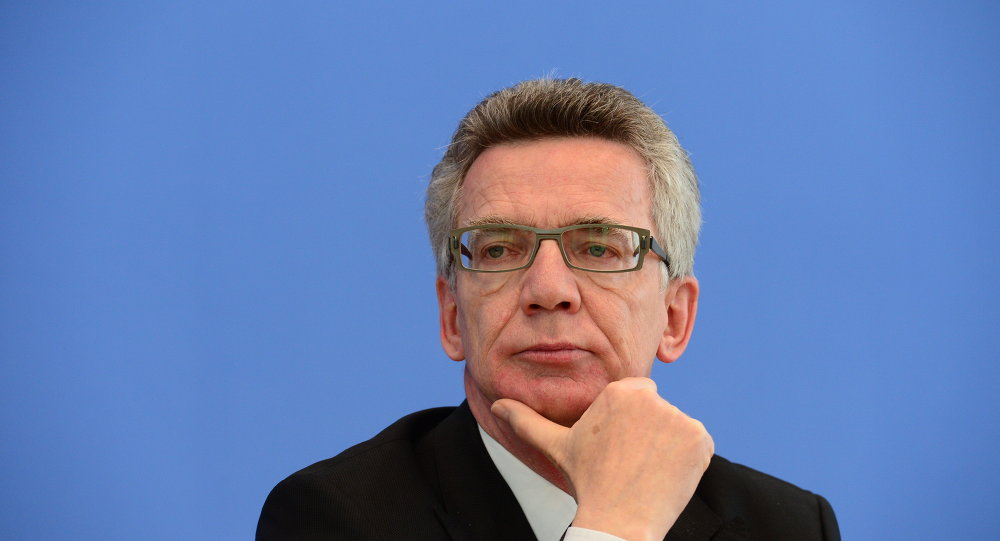 MOSCOW (Sputnik) — German Interior Minister Thomas de Maiziere proposed introducing the post of an anti-Semitism commissioner amid negative sentiments and incidents related to the US decision to recognize Jerusalem as the capital of Israel. 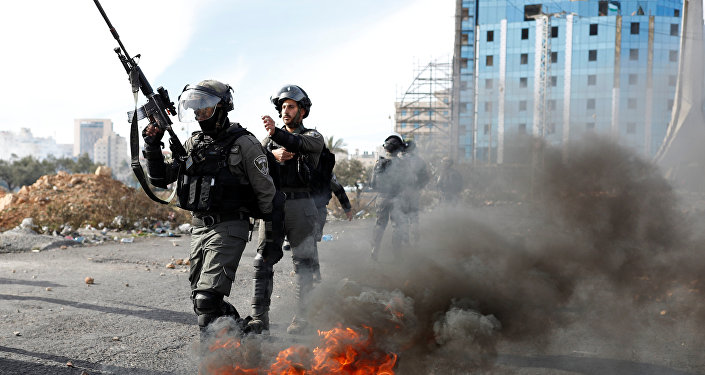 © REUTERS / Goran Tomasevic
UNSC to Consider Palestine-Drafted Resolution Monday on US Decision on Jerusalem
US President Donald Trump's decision on Israel has sparked negative reactions from many countries around the world. Mass protests against this step by Washington have been held in a number of countries. In particular, over 2,500 people staged a demonstration in the German capital last week protesting against Trump's move. During one of the pro-Palestinian rallies an Israeli flag was burnt in Berlin's Neukoelln district.

"I believe that it is reasonable to introduce the post of an anti-Semitism commissioner not only following the recent incidents… This is about the growth of derogatory remarks, inappropriate jokes and discriminating behavior toward our Jewish citizens," de Maiziere told the Bild am Sonntag newspaper.

The minister urged to be more stringent with the participants of such rallies, noting that "anti-Semitism will not seize Germany anymore."

2nd Day of Rage: One Reportedly Dead, Several Injured in Protests Over Jerusalem