The Swedish authorities have admitted that they are having trouble keeping track of jihadi returnees. Due to a lack of supervision, former "foreign fighters" walk freely and may contribute to radicalizing others in their already vulnerable environment.

Several Daesh deserters are suspected to have returned to Sweden's second-largest city Gothenburg. Angered District, one of the city's poorer suburbs, is home to many Islamists and is known to have provided a disproportionate number of jihadists. At present, however, their number remains unknown, as neither the police nor the security service SÄPO keeps track of them, Swedish Radio reported.

"Neither the district authorities nor the city council has an idea of how many have returned. We are in contact with two to three of them," Arne Wiik, the head of Angered unit for individual and family care, said. 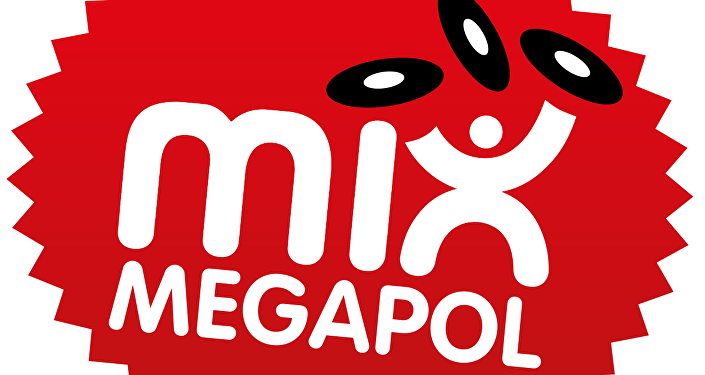 "They are free to return to their former environments in Gothenburg. There they sort of get veteran status and are revered as some kind of rock stars. They can affect the radicalization process and the entire environment," Magnus Ranstorp said.

As of today, there is no obligation for the returnees, who may have participated in military activity, organized terrorist attacks or slain, tortured or raped civilians, to contact authorities and inform them of their situation. No probation is in force either, since no one has been formally charged. Few of the defectors are known to have gotten in touch with social services.

According to SÄPO, which admitted to the dramatic lack of obligations, the authorities have the ambition to interrogate the returnees. However, the impossibility of proving that the returnees have committed a criminal offence in the war-torn Middle East limits the authorities' "space for maneuver."

"One might only wonder what the twenty-odd Daesh returnees are doing on a regular day in Angered. It would be a close guess that they are taking part in recruiting new jihadists," journalist Greger Ekman wrote in the local Mariestads-Tidningen. "Nobody needs to have ‘retired' Daesh executioners as neighbors," he continued, adding that Sweden's laxity towards terrorists was an insult to the victims of terrorism. "Once they get tired of war, they can always go back to Sweden, he wrote.

© AP Photo / Anders Wiklund
Sweden's Dilemma: 'Failed to React on Islamist Threat' to 'Avoid Racism Stigma'
Angered is home to about 60,000 inhabitants. It is one of the biggest "Million Program" areas in the country, where affordable housing was built in the 70s to combat the housing crisis. Angered is found on the list of Sweden's "especially vulnerable" areas with particularly high crime rates and lurking extremism.

A 2016 survey among schoolchildren aged between 12 and 18 in the northwestern Gothenburg region, including Angered, showed that 11 percent of them supported extremists, such as Daesh.