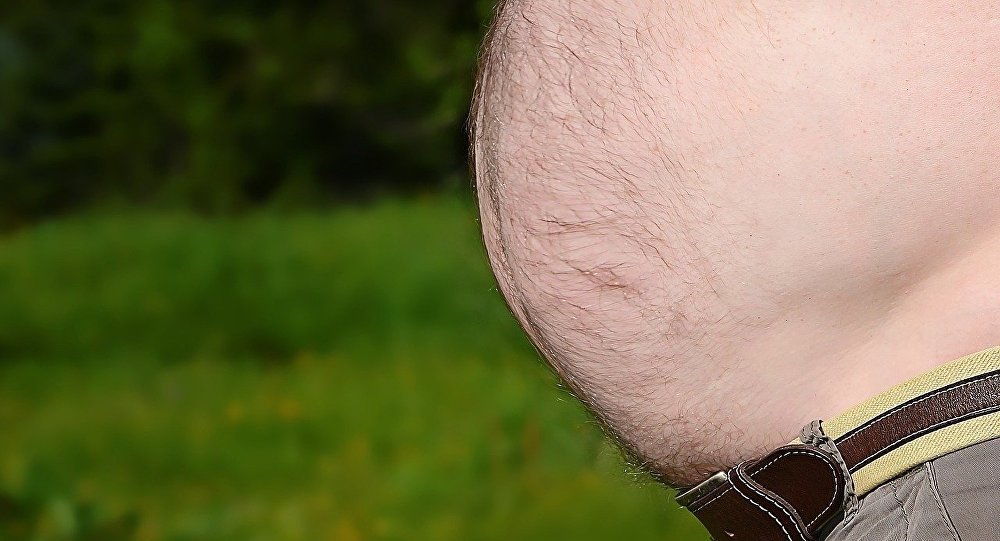 A Swedish man who was refused a job within the Prison and Probation Service for allegedly being too fat is now seeking justice, suing Sweden for weight discrimination in a unique case.

Thirty-year-old Eric Andersson, a native of Mariestad, has sued the Swedish state for fatphobia after being rejected by a correctional facility as overweight. Now he has brought his case to the Labor Court, seeking a SEK 150,000 ($18,000) compensation for discrimination.

"I want justice. I want them to acknowledge that they were wrong," Eric Andersson told Swedish national broadcaster SVT. 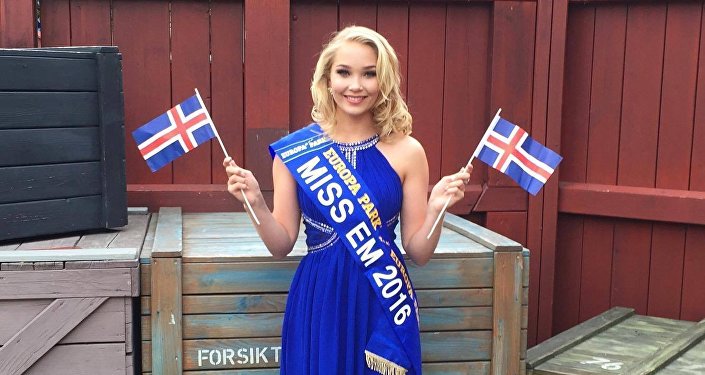 © Photo : arnayrjons.com
Irate Icelandic Girl Quits Beauty Contest to Protest 'Body Shaming'
Andersson had been a stand-in worker within correctional care for about a year and a half when he sought further education that could land him a permanent job. However, his plans were thwarted as Eric, who at that time weighed 159 kilograms, was told that he would never complete the course in self-defence unless he drastically lost weight.

"It felt pretty s*itty, having it rubbed in your face that you are overweight. And it's always fun to hear this sort of thing from your boss," Andersson explained sardonically. He added that he was told that being heavy was actually an advantage, as it roused respect among inmates.

By his own admission, Andersson later received an apology from the criminal care and an offer of SEK 10,000 ($1,200) in damages, but refused to accept it.

"I and the trade union have agreed that SEK 150,000 is reasonable. After all, I lost my job and they put me through this s*it," Andersson said.

© CC BY-SA 3.0 / Ecki / Lucia
Too Blond: Swedish Girls Boycott Traditional Saint Lucy Pageant
According to the trade union from which Andersson sought assistance, the discrimination is based on the fact that Eric was never even allowed to complete the tests.

"It feels good. The union says the case is unique and very unusual," a hopeful Andersson said.

Today, Andersson works for Volvo Cars in the town of Skövde, where no one has commented on his appearance. However, he has also lost some 40 kilos having undergone a bypass operation.

Swedish Prison and Probation Service press officer Ulf Mossberg said that weight as a rule was not an issue when seeking employment. He refrained from further comments lest they should interfere in the legal process.

Despite the previous falling out, Eric Andersson is still eager to work within correctional care.

"We'll see how it works out after the Labor Court's verdict," he concluded.