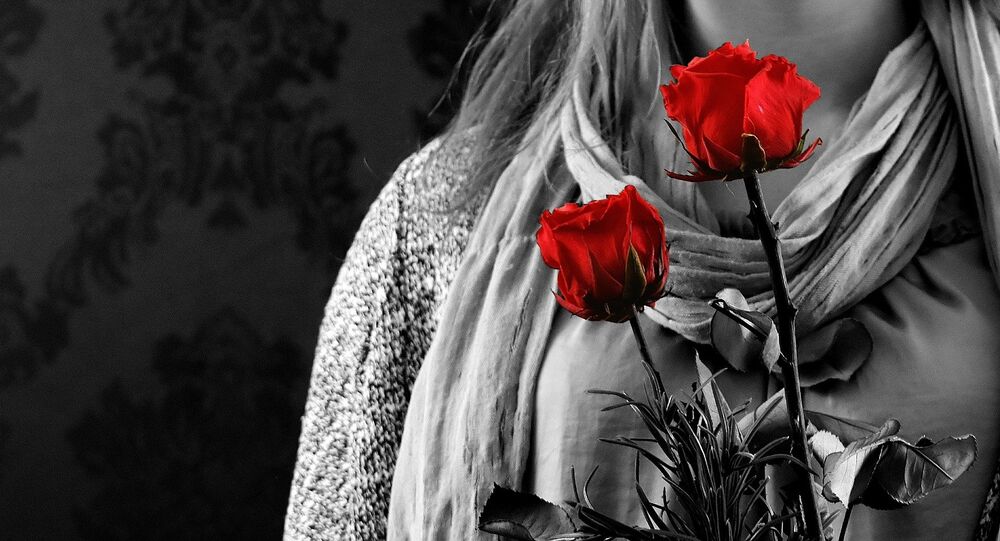 Close to two thousand patient attendances where a female genital mutilation (FGM) was identified or undertaken, have been recorded January-March 2017 by British health professionals.

According to the latest report by National Health Service (NHS) England, there have been 1,760 new cases of girls who had their genitalia mutilated in some way and who accounted for 2,205 reported cases of FGM in England during the summer this year.

The FGM Enhanced Dataset is part of the FGM Prevention Program, led by Britain's Department of Health. Information is gathered about patients who have had FGM to determine the prevalence of the illegal practice in England since 2015.

The practice of FGM, sometimes known as female circumcision, is common across parts of Africa and the Middle East. Some cultures believe that cutting, scarring or surgically altering women's sexual organs will keep them 'pure.'

The World Health Organisation says 140 million women worldwide are affected by FGM. In Britain, 170,000 women and girls are believed to have undergone FGM and more than 70 women and girls seek medical treatment each month as a result of the behavior — suggesting the illegal practice is prevalent in many communities. It's thought 65 thousand girls under the age of 13 are at risk of FGM.

Campaigners have long fought for FGM to be seen as child abuse and violence against women — and not a cultural issue.

FGM is illegal in the UK, it has been since 1985. Perpetrators of the crime can get up to fourteen years in jail for carrying out FGM — or helping the abuse take place.

It is also illegal to take a Britain resident, or a British national abroad in order to carry out FGM.

The 1985 Act was replaced by the Female Genital Mutilation Act 2003 and amended in 2015 to extend the scope of extra-territorial offences, grant victims of FGM lifelong anonymity and the introduction of a new offence of failing to protect a young girl from FGM.

Meanwhile in Somaliland, where nearly all women are forced to undergo FGM, could become the first country in Africa to commit to abolishing female genital mutilation.

Almost 98 percent of women there are forced to undergo type three FGM, the most extreme.

Social activist Nimko Ali, born in Somaliand and residing in Britain, has been tirelessly campaigning against FGM, in the UK and abroad.

Tonight on @ITV I go back to Somaliland with @ragehomaar and meet the amazing @EdnaAdan on the Journey to #EndFGM in my birth Country.https://t.co/PFZruAv0Zq

Following the amendment of the FGM Act in 2015 in Britain, Ms. Ali is now hoping to eradicate FGM in Somaliland with the help of campaigner Edna Adan.