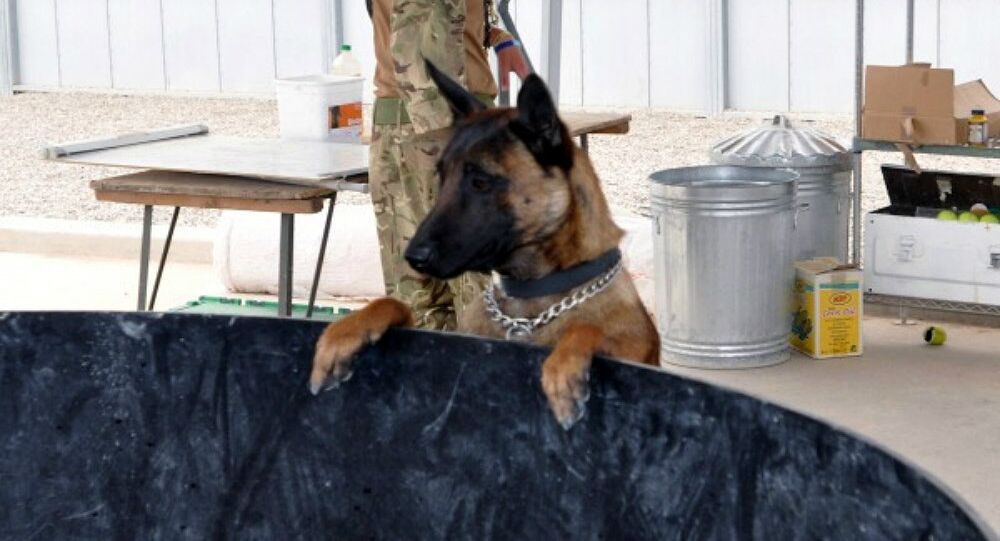 Kevin and Dazz, two Belgian shepherds that were previously part of a British military contingent deployed to Afghanistan where they helped sappers detect booby traps and IEDs, barely managed to avoid being put down due to a timely intervention by concerned citizens.

Both dogs got retired in 2013 and were scheduled to be administered a lethal injection later this month.

However, thousands of Britons, including celebrities and army veterans, protested against this move, and after a petition calling to save the dogs accrued some 370,000 signatures, the British military apparently relented.

"I’ve instructed my department that these dogs are to be saved. We’re talking with charities and looking at a program as to whether they can be re-housed with a handler in a more normal environment," Defense Secretary Gavin Williamson told the Sun, adding that his agency will ensure that the dogs "have a golden future."