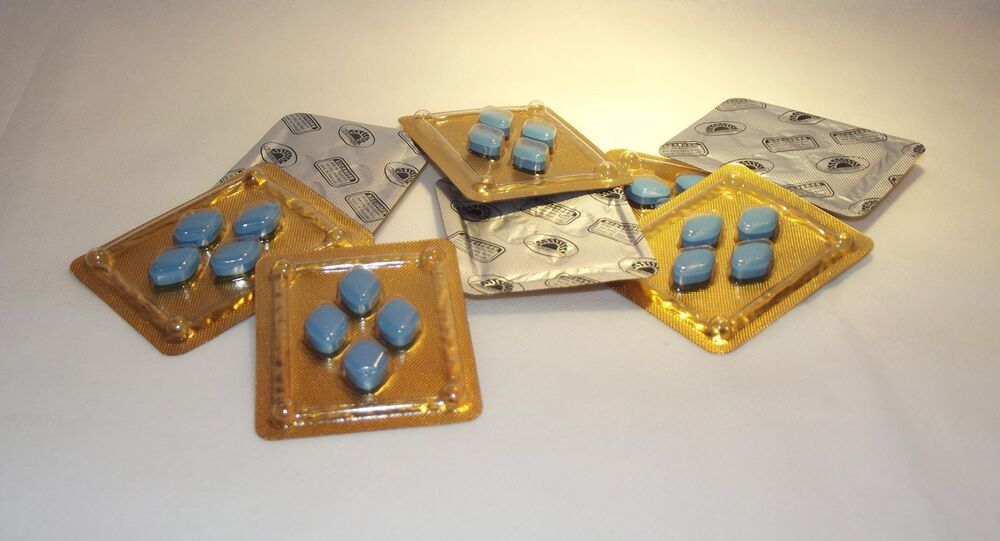 The use of medication improving sexual potency is snowballing among young men in Sweden, which is being attributed to increased stress and pressure from social media. Meanwhile, unhinged consumption of Viagra substitutes has been proven to come with health hazards.

Figures from the National Board of Health and Welfare have indicated a marked increase in drugs against erectile dysfunction prescribed to young Swedish men aged 18 to 35. In the age bracket 15-24 alone, the number of people being prescribed "rooster pills" has risen by 89 percent over the past decade.

In a recent survey by pollster SIFO, a tenth of respondents claimed to be to be using Viagra-like drugs, while one fifth admitted to having erection problems.

Physicians, however, suggest a large number of cases go unreported, as few dare to seek help on this delicate matter. The same survey suggested that only 14 percent of men suffering from erectile dysfunction sought professional assistance.

"There are more programs and more doctors out there who talk about erectile dysfunction implying that it is possible to get help. This can be a contributing factor to the increase," urologist Marwan Shareef suggested. "Many of today's young people would simply like to test out this kind of medication. Also, I believe many people seek more perfection in their sex life, which leads to more young people experiencing some kind of pressure," he ventured.

© CC0
Blackjack and #Metoo: Swedish Prostitutes, Addicts Rebel Against Sex Abuse
Some of the people surveyed by national broadcaster SVT said they were using male performance-enhancement pills as a "fun thing" ordering it online.

"It may be the internet, where you can see plenty of pictures of bodybuilders and models. It may make you believe you too have to look and act in a certain way," 18-year-old Jacob Albihn said.

Doctors, however, vocally discourage men from such adventures.

"It can be very dangerous. Pharmaceutical companies have strict controls on active substances in medication. When you order things online, you won't have a clue of how much of what is inside," Marwan Shareef explained.

In the past few decades, thousands of Scandinavian men procured potency-boosting substances the online pharmacy Kamagradirekt.se, whose highlight was the cheap Viagra clone Kamagra, over 150,000 pills of which were sold annually in Sweden alone.

© CC BY-SA 3.0 / Ecki / Lucia
Too Blond: Swedish Girls Boycott Traditional Saint Lucy Pageant
Despite being promised safe medicine, many of the customers fell ill afterwards. The site featured images of doctors and promises quality-assured drugs and discreet deliveries to attract scores of retirees with waning virility and young students in hopes of performing better in bed.

In addition to their effect being largely overhyped, the pills proved to have nasty side-effects, such as difficulty breathing, swelling, heart aches and lasting headaches.

At the same time, the amount of seized potency-boosting medication has risen by 80 percent over the past decade.

"Much of the stuff sold online is fake and filled with something else. It can contain everything from incorrect substances to dirt and hazardous chemicals," Swedish Medicines Agency investigator Elin Maria Bergsten told the Göteborgs-Posten daily.

The World Health Organization WHO previously suggested that over 50 percent of drugs sold on uncontrolled pharmacy sites are counterfeit, constituting a clandestine industry harvesting billions of dollars.