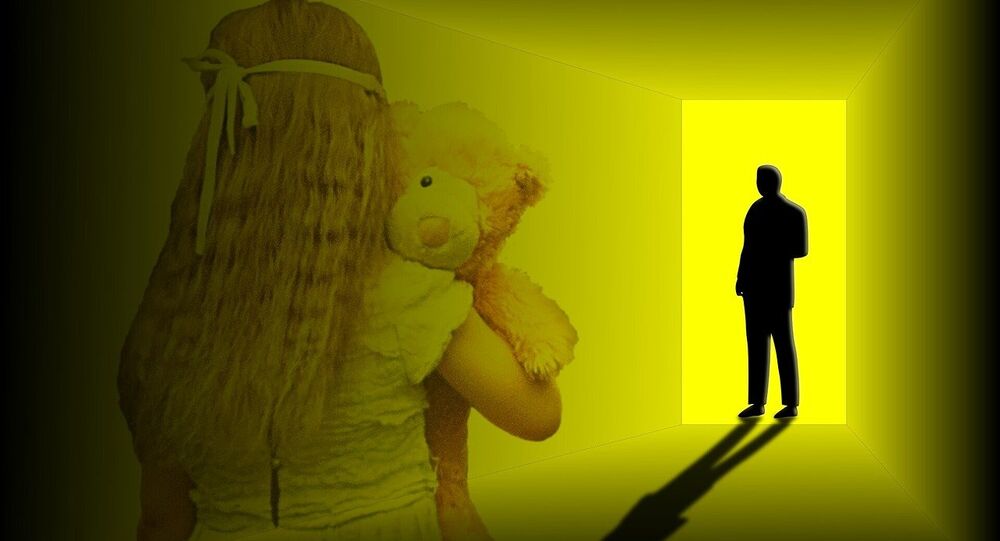 Despite a suspected rise in the number of perpetrators getting in touch with children via social media, the Swedish police have neither the resources, nor the necessary IT skills to properly investigate these crimes.

Due to a dramatic lack of resources and competence, investigations of sexual offenses against children are being increasingly put off in Sweden. This comes amid a sharp spike in unsolicited contacts with children through social media, reported by all five of the Barnahus offices ("Children's House"), a Nordic multi-disciplinary intra-agency service model to support child victims of violence.

The police themselves have admitted to having problems in keeping up with the investigations.

"In respect to these Internet-related cases, we have a problem today at the police authority across Sweden," head of the domestic violence department at Stockholm police Mats Lindström told Swedish Radio, admitting the increase in various hard-to-catch-up-with types of sexual offenses, in which children are contacted via social media.

© CC0
Fury Over Pre-Puberty Girls Lured Into Naked Photo Shoots in Sweden
All five Barnahus offices specializing in questioning children exposed to crime, said it was notoriously difficult to investigate crimes involving the sexual abuse of children, the purchasing of sexual acts from children and the sexual exploitation of children.

At Barnahus Stockholm alone, there are currently 15 pending investigations. This is a significant spike compared to previous years, when two to three investigations were carried out.

Each case consumes time and effort, as the suspects' mobile phones, computers and tablets are seized by investigators. After a thorough search, it is not uncommon for an investigation to spread across the whole nation, encompassing up to 100 children.

One of the reasons for the rise in investigations is that the companies producing the apps the children are using have started to report more suspected cases, Mats Lindström said. "As far as I understand, they have also started to work proactively to remove these men from their pages," he explained.

The rise in the number of notifications have resulted in the police being unable to cope with all the reported cases, as few employees appear to have the necessary qualifications, in addition to the dramatic lack of personnel.

"We need more skills and special resources to target this very type of crime. We are simply not up to par with recent developments," Mats Lindström explained.

© CC0
The Horse Who Wanted to Be a Dog: Swedish Kids Taught About Transsexuality
As the number of policemen dipped below 20,000, the Nordic country is facing a dramatic shortage in both street patrols and investigators amid rising crime. In a recent poll conducted by the Swedish Police Organization, 58 percent of the staff said they were actively planning a professional life outside the police force. The survey also showed that a third of police officers felt compelled to work overtime to make ends meet.

This summer, Democracy and Culture Minister Alice Bah Kuhnke ventured that the police should prioritize violence against politicians, journalist and artists, presenting a corresponding action plan.