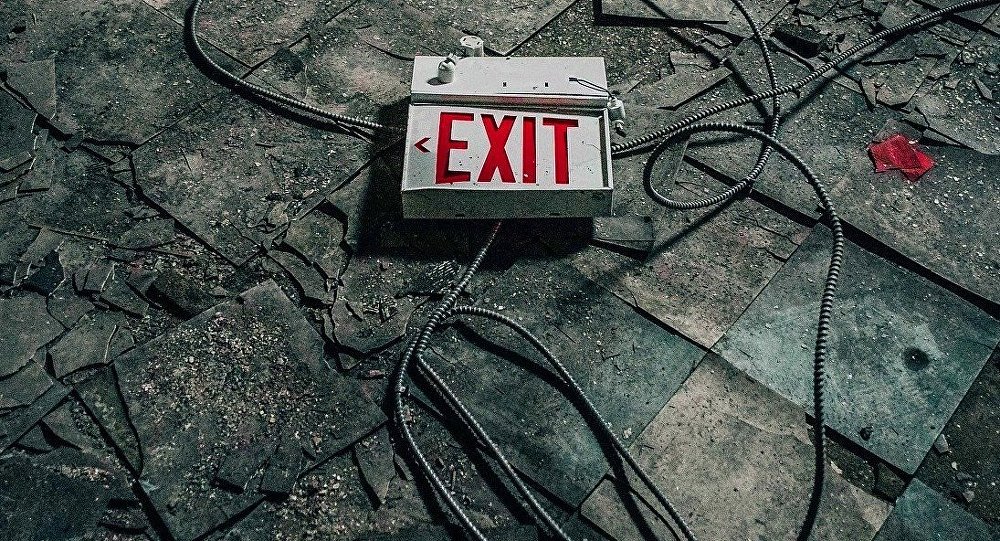 Latest international migration data confirms previous suggestion of a 'Brexodus' by EU citizens from Britain, a year since the nation's decision to leave the European bloc.

Figures from the United Kingdom's Office of National Statistics (ONS) released November 30 revealed that 230,000 more people came to live in Britain than left, the lowest figure in three years which observers are tying to the Brexit referendum result of June 2016.

The overall number of migrants settling long-term in Britain from 2016 to 2017 has also fallen by 106,000 from the previous year.

EU net migration accounts for over three quarters of the 106,000 fall in net migration since year ending June 2016: https://t.co/38jCxLAKfQ

The figures represent a decline of a third compared with the preceding three months, the head of the ONS's international migration statistics has cautioned that the figures may not yet represent a long-term trend.

ONS statistics released November 15 indicated sharp declines in the numbers of migrants coming to the UK from Eastern European countries which an observer from the Oxford Migration Observatory attributed to the decline in the value of the pound as well as the uncertainty over Britain's future immigration system once it has left the European Union in 2019.

"There has been a very significant reduction in migration from the EU8 countries, it has fallen from around 40,000 a year to around 7,000 a year. The margin of error is actually about 14,000 so you may actually be seeing negative net-migration," Robert McNeil of Migration Observatory at the Oxford University has previously told Sputnik.

Eastern European immigration to the UK has been a major contributing factor to previous historically high figures especially since the E8 countries including Poland, Latvia, Lithuania Czech Republic, Hungary, Estonia and Slovenia joined the European Union in in 2004 in addition to the 'E2,' Bulgaria and Romania which acceded in 2007.

Today we're tweeting about long-term international migration. Here are the countries we mean when we say EU15, EU8 and EU2. pic.twitter.com/eXhXYNXhUj

Migration from the E8 countries has dropped precipitously to by 34,000 to 8,000 migrants overall.

The EU15 which saw a decline of 29,000 to 55,000 net migrants, represent the original founding members of the European Union before the admission of the E8.