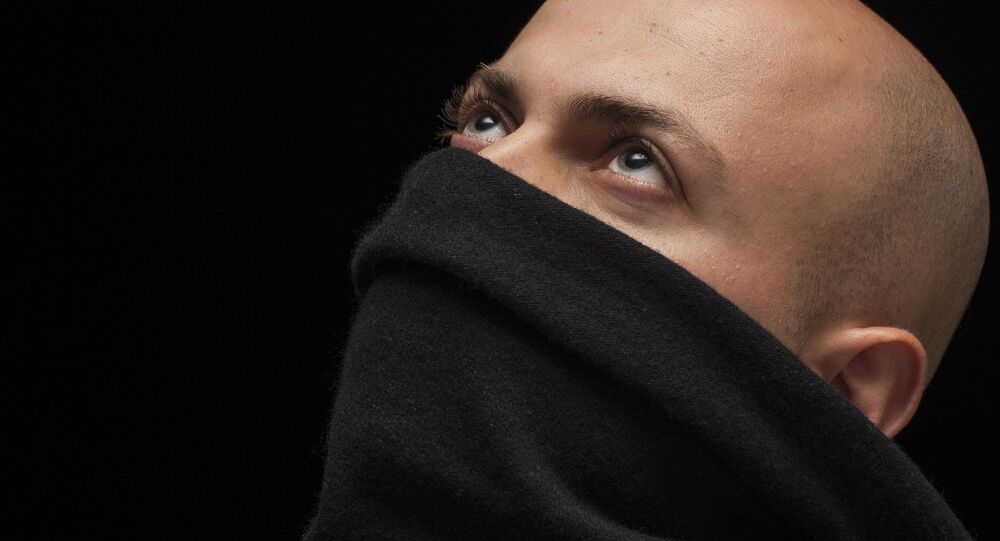 Many Norwegian citizens of foreign descent who have broken with Islam are living in fear of retaliation from their families and communities, participants in a conference on so-called "honor culture" in Oslo said.

During a public discussion in Literature House in Oslo, several masked men told their stories of hidden social control persisting in Muslim communities to dozens of spectators. By their own admission, they had to wear masks for fear of repercussions.

"I'm wearing a mask because I have to hide who I am. Otherwise, what I'm going to say will have very serious consequences for me," a man in his early twenties told Norwegian national broadcaster NRK, arguing that they would gladly discuss the "honor culture" openly, but did not dare.

The participants argued that the social control in Muslim communities across Norway is felt strongly by boys and men as well, even if it's generally much worse for girls. The social control revolves around personal issues, such as a person's circle of friends and beliefs.

© Sputnik / Said Tsarnaev
Have a Very Quran Christmas! - Norwegian School's Wish to Pupils
By their own admission, the men broke secretly with Islam while in school. Today, they are still afraid of what can happen if the family or community finds out they are no longer believers.

"It would drag shame over the family. One can get frozen out, threatened. It may even be physical," a Pakistani-Norwegian man said, explaining that his parents blamed Norwegian society and school for "putting ideas into his head." "Some believe losing one's religion should be punished with the death penalty. We live in Norway, it's 2017. The fact that such things still exist is almost unimaginable," he said, arguing that religion should be a private matter.

The youngest of the participants, a Norwegian citizen of Somali background has still failed to tell his parents that he no longer believes in Allah for fear of repercussions.

"They would surely throw me out of the house, because I still live with them," he said.

Anita Farzaneh of the organization Secular Forum and one of the organizers of the debate, concurred that social control is a persistent problem for both boys and girls growing up in Muslim communities.

"Many people talk about social control and honor culture today, but nothing happens," Farzaneh said.

"Boys are not kept indoors in the same way, but they still have tight frames for their lives, including arranged marriages with a great deal of pressure," Jan Bøhler said, admitting the problem has been neglected by the authorities.

Earlier this year, the social group "Shameless Girls" was decorated with a Free Word Foundation prize for their "personal and courageous efforts to illuminate strong social control in minority environments." In their articles, the "Shameless Girls" highlighted problems such as genital mutilation, forced marriage and virginity checks.