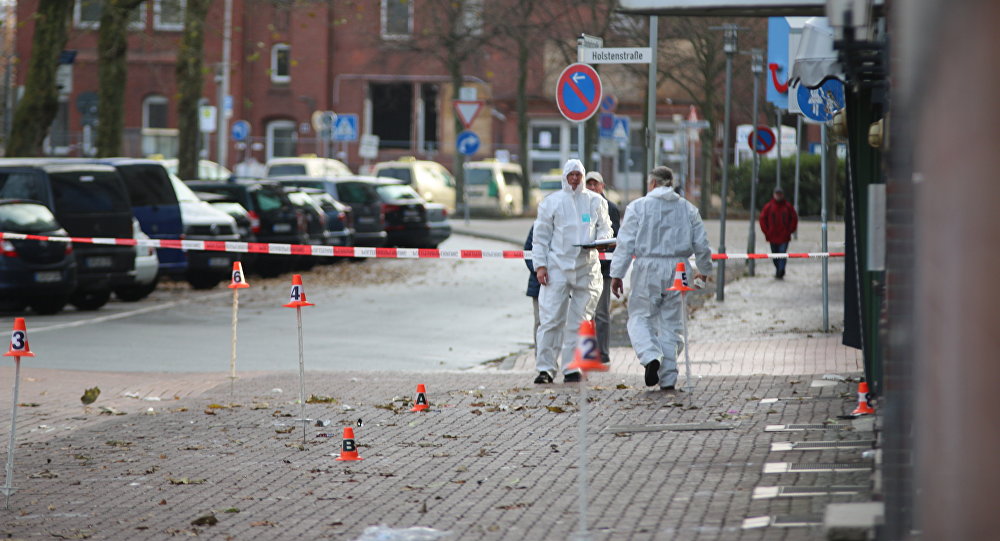 Several people were wounded after a car driven by a drunken 29-year-old man, hit a group of pedestrians in the German town of Cuxhaven, Lower Saxony, on Sunday.

According to local police, a report by the online newspaper Cuxhavener Nachrichten, the incident occurred in the early morning in front of a nightclub. The perpetrator was detained by eyewitnesses.

Police and rescue workers soon arrived at the site. According to local police, a total of six people were injured, four of them seriously. All were taken to nearby hospitals.

The driver is a 29-year-old man found to be under the influence of alcohol. Police are investigating whether he drove his car into the pedestrians deliberately. The police have not declared the incident as terrorism-related and called against spreading rumors.

Germany, as well as other European states, has been on alert following several deadly terrorist attacks involving vehicles, namely in Nice, Berlin and Barcelona.

Car Rams Into Two Bus Shelters in French City of Marseille: One Dead