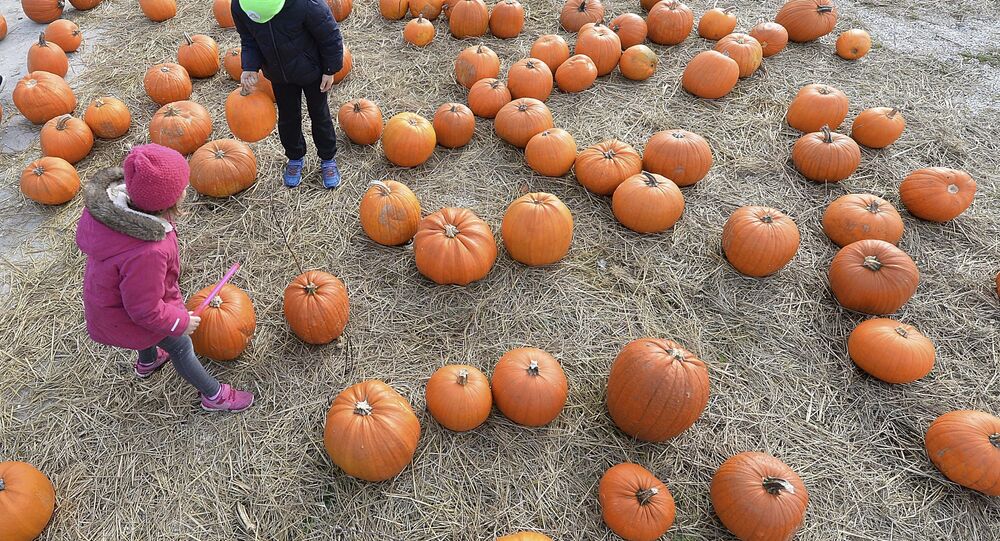 Women in England and Wales are having fewer babies as new data reveal increasing numbers of those who choose to have less - or in some cases, no - children.

Modern pressures, including a rising cost of living, fear and uncertainty surrounding safety in light of random attacks in public spaces and an apparently poor parenting example set by the previous generation, are contributing in part to a marked decline in birth rates in England and Wales, according to new research from the UK Office for National Statistics (ONS).

The unprecedented birth decline shows numbers to be at their lowest since records began to kept.

"It's fair to say that we have seen a trend of smaller families overall, but there are a lot of contributing factors," suggested ONS spokesman Richard Miles, according to The Guardian.

"Education is a good example, and also continuing to work," he added.

ONS data — which define 45 as the age at which most women stop having children — have been collected since the early 1930s, and reveal that overall childbirth figures in the UK have been dropping consistently over time.

The new ONS study observed that just one in 10 women born in 1971 in England had four children or above, as opposed to one in eight women born at the end of World War II who had four or more children.

ONS population statistics division spokeswoman Emily Knipe remarked that childlessness is "one of the main drivers" shrinking the size of families, cited by The Guardian.

As numbers continue to decline, some have called for tax breaks and cash rewards for mothers who have more than one child, similar to programs already in place in Italy and Russia.

Grounded in Great Britain: UK Carriers Might Be Kicked Out of EU