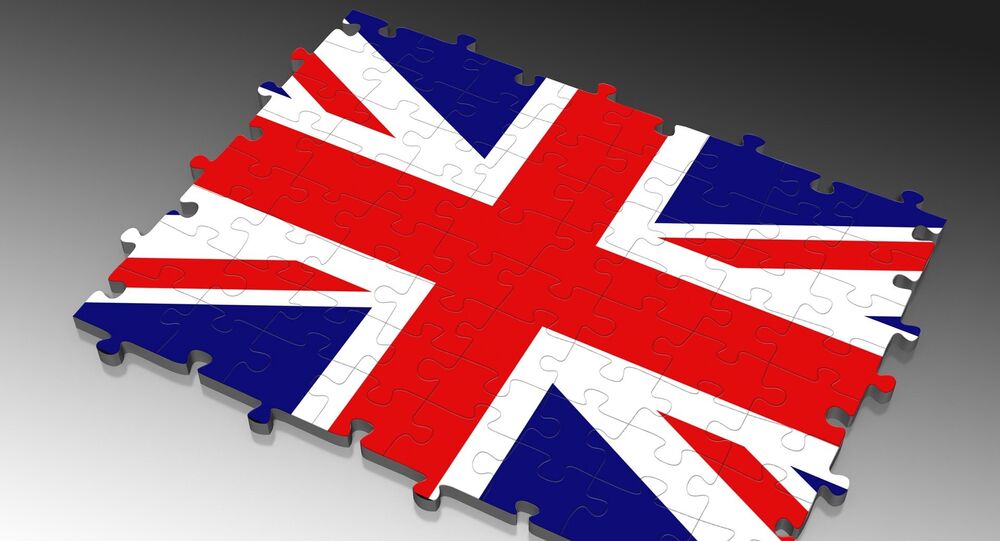 The British economy is still growing, even though not as fast as predicted, Gavin Barrett, a professor of European Constitutional and Economic Law at University College Dublin, told Sputnik. He blamed the current slowdown on Brexit, which he said dashed hopes of Britain leading the European Union in terms of economic growth.

The UK has fallen out of the world’s top five economies, Chancellor of the Exchequer Philip Hammond said when presenting the country’s recent GDP forecast on Wednesday.

According to the numbers, Britain has fallen behind France for the first time since 2013. The drop from the top-five list indicates a decline in Britain’s economic growth since the country decided to leave the EU after the 2016 referendum.

“Consumer spending has gone down, prices have increased and the prospect of Brexit has created an atmosphere of uncertainty, which is bad for the economy. Faced with uncertainty investors do not want to invest anymore,” Dr. Barrett told Sputnik.

When asked about what measures one could expect from the British government following announcements from the UK Treasury, Dr. Barrett said that Chancellor Philip Hammond had already outlined them, including proposed spending cuts, when he presented his GDP forecast on Wednesday.

© CC0 / Pixabay
Suddenly Britain Has the Slowest Growing Major Economy - LSE Study
Speaking about the 10 percent drop the British currency suffered after Brexit and its possible impact on the national economy, Barrett said that it was hard to predict

“The British economy is being outperformed by the Eurozone. Much depends on the kind of deal Britain will get from the ongoing Brexit negotiations. We’ll have a long transition period […] and this will also have an impact on our currency,” he continued.

Many experts are saying that the UK may drop further as India is expected to make it to the top-five list by 2019.

“The world economy is not static, it is evolving and there are ‘new kids on the block’ with China being the world’s second biggest economy with a GDP of $11.9 trillion [after the US] with $19.4 trillion. India, actually will be roaring past both the UK and France by 2019 and at that point in time the only European economy making the top five will actually be Germany,” Gavin Barrett noted.

“It’s a new world and some factors, like production growth  and increasing economic performance, are European while some others simply have a global nature,” he concluded.