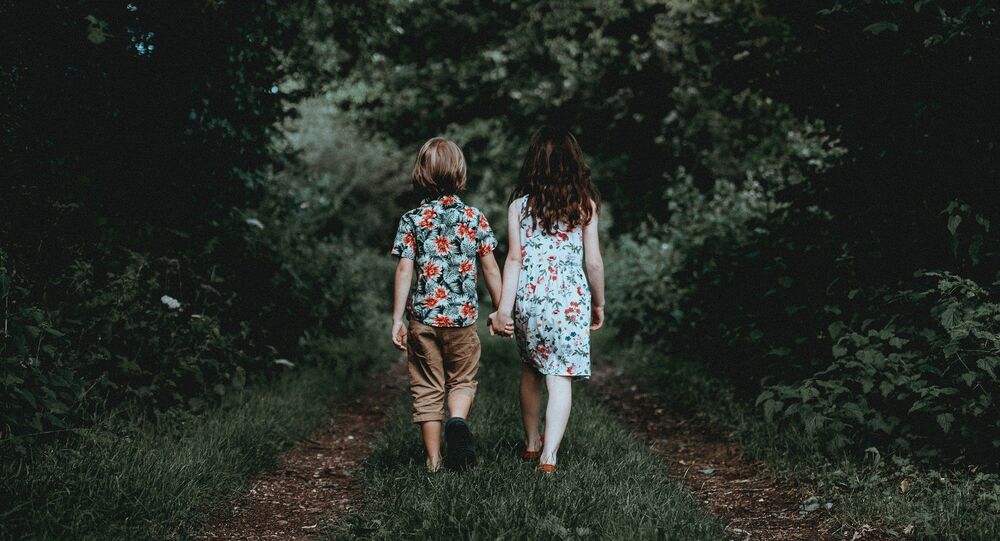 Each year, dozens of minors receive permission to marry from the Finnish state, a practice that has caused strong reactions from international watchdogs, including the UN Children's Fund UNICEF argue it could promote human trafficking and forced marriage.

In the absence of official statistics, international human rights organizations estimate that about 30 child marriages are concluded in Finland each year. The oversimplified rules that require only a signature and motivation invoke the risk of trafficking in human beings and forced marriages, human rights watchdogs argue.

"You don't even meet the child in question, as a written application is fully sufficient," Hetemäki told Finnish national broadcaster Yle, pointing out that it contravened the UN Convention on the Rights of the Child, according to which the child should always be heard on matters pertaining to his or her life.

By legal definition, all Finnish citizens under the age of 18 are children. Children under 16 are required to be interviewed by social services, which then proceeds with a recommendation to the Ministry of Justice that has the last word in the situation. According to Justice Ministry Legislative Council Laura Määttänen, though, the green light is always given when marriage is considered the better option for a child.

"For instance, if a minor girl gets pregnant, there may be good grounds for her to marry due to obvious risks," Määttänen said.

For UNICEF, though, this explanation is flimsy at best, as it specifically demands a minimum age for children to be joined in matrimony.

"Even thinking of 14-15 year-olds going to marry is absurd," Inka Hetemäki argued. According to her, the current marital law from 1929 is hopelessly outdated.

Child marriages concluded abroad are yet another point of contention. Today, these marriages are considered valid unless they violate the basic principle of Finnish law.

© AFP 2020 / STIG-AKE JONSSON / TT NEWS AGENCY
Sweden Struggles to Find Homes for 'Refugee Children' With Children
Lisa Grans, a PhD student in international law, agreed with UNICEF's proposal for a worldwide ban on marriage for children aged 18 and under. At the same time, she pointed out glaring contradictions in Finnish legal practice.

"In 2005, the Supreme Administrative Court ruled that marriages concluded abroad when either party was under the age of 16 should not be considered valid in Finland because it violates the basic principles of Finnish law. At the same time, we have the Ministry of Justice allowing 14- and 15-year-olds in Finland to marry," Grans argued.

Furthermore, the Justice Ministry itself admitted in a recent October report that it lacked both the statistics on the extent of forced marriages and honor-related violence and the knowledge of how to deal with this problem.
In Finland, forced marriages are not criminalized as such. They come within either human trafficking or coercion, both of which are often extremely difficult to prove.

The Finnish League for Human Rights also believes that forced marriages should be criminalized, while ensuring adequate guidelines for the protection of the victims. It is also in favor for waiving the provision that allows marriage for minors.