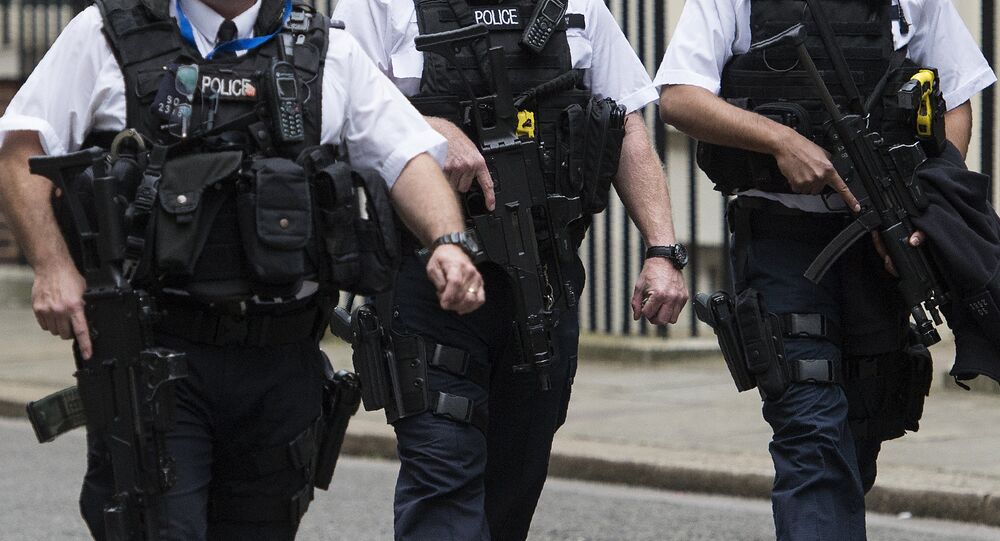 The Mystery of Gaia Pope: UK Police Say No One Else Involved in Teenager's Death

A murder investigation would appear to be over after police in a picturesque corner of England said there were no signs of injury on the body of a teenager who went missing earlier this month.

Young woman Gaia Pope, 19, went missing on November 7 and her body was discovered on Saturday, November 18 in a field near the coastal path just outside Swanage in Dorset.

Dorset Police say they are treating the death of the epileptic teenager as "unexplained" while they await toxicology results. But they said she had suffered no injuries to suggest "any other person was involved" in her death.

#LatestNews Three people arrested in connection with the disappearance of Gaia Pope have this morning been released from police investigation without any further action.

Detectives questioned Rosemary Dinch, 71, her son Paul Elsey, 49, and her grandson Nathan Elsey, 19, but released them without charge and on Monday, November 20, all three were formally released from investigation.

All three had been known to Gaia, according to police.

On the day she went missing the teenager was seen buying an ice cream at a garage in Swanage, having been driven there by a relative.

She was then spotted an hour later on CCTV in a nearby street but that was the last sighting of her, at about 4pm on November 7.

"We would like to take this further opportunity to pass our thoughts to Gaia's family who we continue to support and who ask for respect of their privacy at this incredibly stressful time," said Detective Superintendent Paul Kessell on Sunday (November 19).

"The area where the body was located is likely to remain cordoned off for some time while forensic examinations and searches are concluded," he said.

Three people were arrested on suspicion of murder as part of the investigation and released under investigation.

"The post-mortem examination has not identified any injuries to suggest any other person was involved in her death. The cause of death is undetermined, pending toxicology. The coroner is involved in the oversight of these examinations but at this time this remains an investigation into an unexplained death," Det. Supt. Paul Kessell said.

Friends and relatives had spent days searching for Gaia after she went missing and her sister Maya has expressed her grief after the body was found.

"Can't find any words right now. Gaia is my everything and I am heartbroken. I thank everyone who was involved in searching for my beautiful twin," said Maya on Facebook.

Gaia lived in the village of Langton Mattravers but was staying with friends in Swanage at the time she went missing.

A service was held at St. Mary's Church in Swanage on Sunday night and dozens of floral tributes have been left at the Alfred Monument on the sea front.

Swanage is a seaside resort close to the Jurassic Coast, a UNESCO World Heritage site.