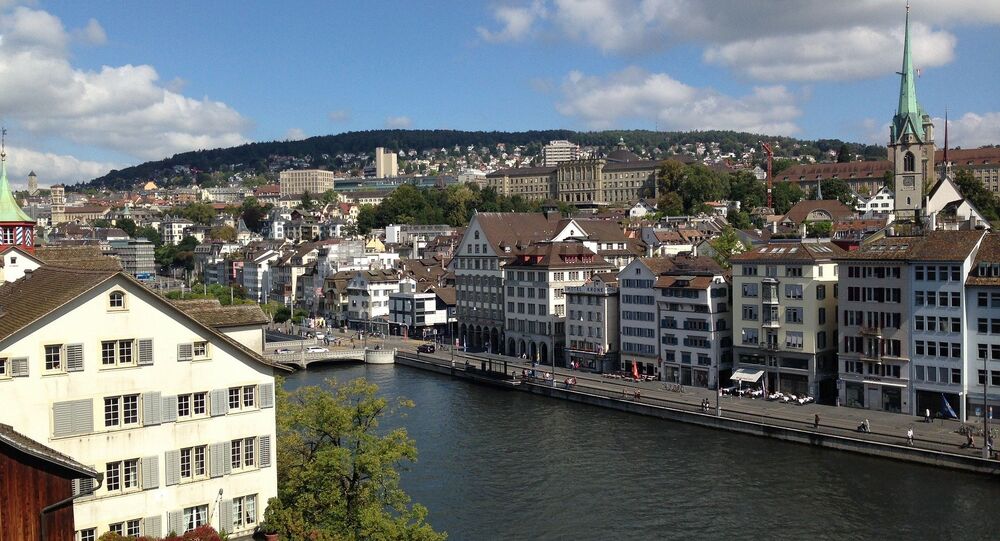 US Consulate Evacuated in Switzerland Over Suspicious Package - Reports

US Consulate in Zurich staff is reportedly evacuated amid suspicious subject.

On Monday, about 07:30 GMT (08:30 local time) the diplomatic staff of the US consulate in Zurich, Switzerland found a suspicious plastic bag covered in anti-American slogans in the entrance area.

Police confirmed that diplomats had been evacuated in the downtown area but refused to go into more details.

On a paper bag were anti-American slogans: US consulate in Zurich evacuated.

Moreover, diplomatic employees told BLICK that the paper bag had been labeled "for the SWAT team" and "for the US company" in English, and had a telephone number on it. According to reports, this bag has apparently triggered a police operation.

As the newspaper reported, a man who had been harassing consulate employees was arrested about two weeks ago.

Alleged US Evacuation of Daesh Field Commanders: 'We Are Rescuing Our Allies'