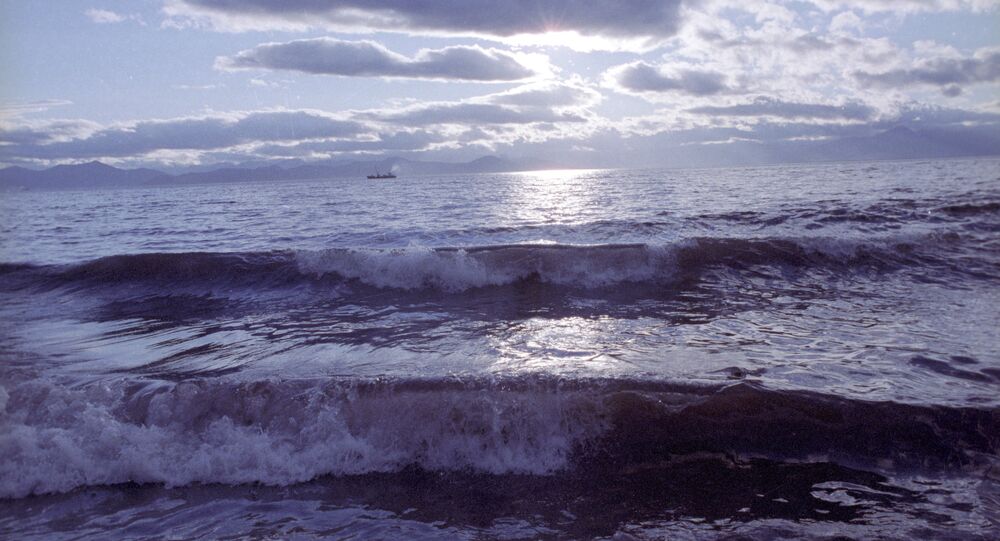 A 7.0 magnitude earthquake struck off the southern Pacific Ocean island of New Caledonia, France, on Sunday. Tsunami alert for the territory has been lifted.

MOSCOW (Sputnik) — A 7.0 magnitude earthquake struck in the South Pacific off the Loyalty Islands, part of French territory of New Caledonia, on Sunday, and tsunami waves have been observed, the US Geological Service (USGS) said.

"An earthquake with a preliminary magnitude of 7.0 occurred in the Loyalty Islands at 2244 UTC [22:44 GMT] on Sunday November 19 2017. Tsunami waves have been observed," the USGS said.

The service warned that "hazardous tsunami waves" were possible for some coasts, particularly Australia, some 2000 miles distant.

© AFP 2020 / JIJI PRESS
Wave Riders: Hundreds of Japanese Sea Species Carried Across Pacific on Tsunami Debris
The Tsunami alert for the territory has then been lifted, with the local civil security service saying Monday that the evacuation is not required, in particular in the area of Noumea, New Caledonia's capital.

"Tsunami alert was lifted today at midday [1:00 GMT]. As for the seismic risk on the territory of New Caledonia, having contacted the Research Institute for Development, the population has nothing to fear regarding the distance toward the zone of epicenter," the security service said.

No victims have been reported so far, investigation into possible material damages is underway.