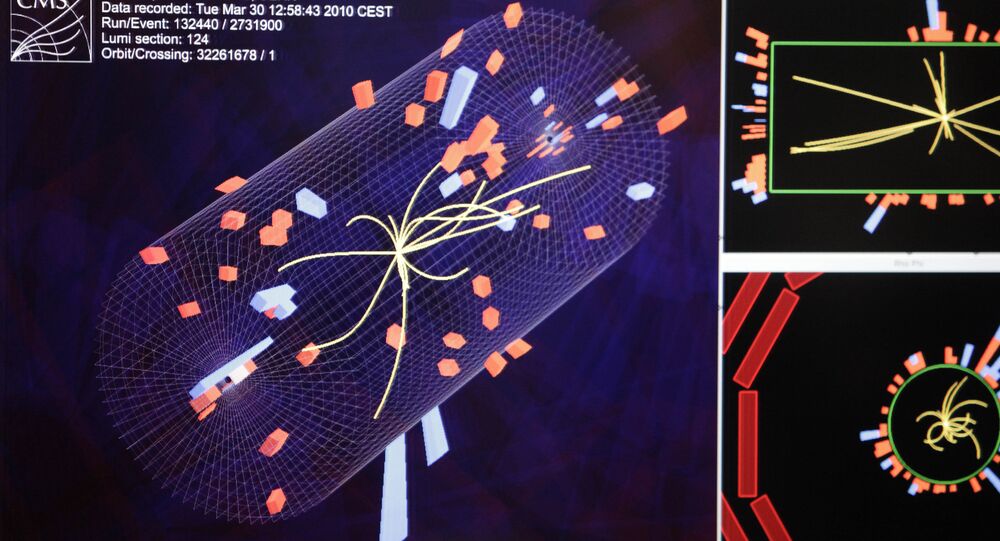 Two separate teams working independently of each other have mathematically concluded that an odd proposed arrangement of subatomic particles called ‘tetraquarks’ must exist.