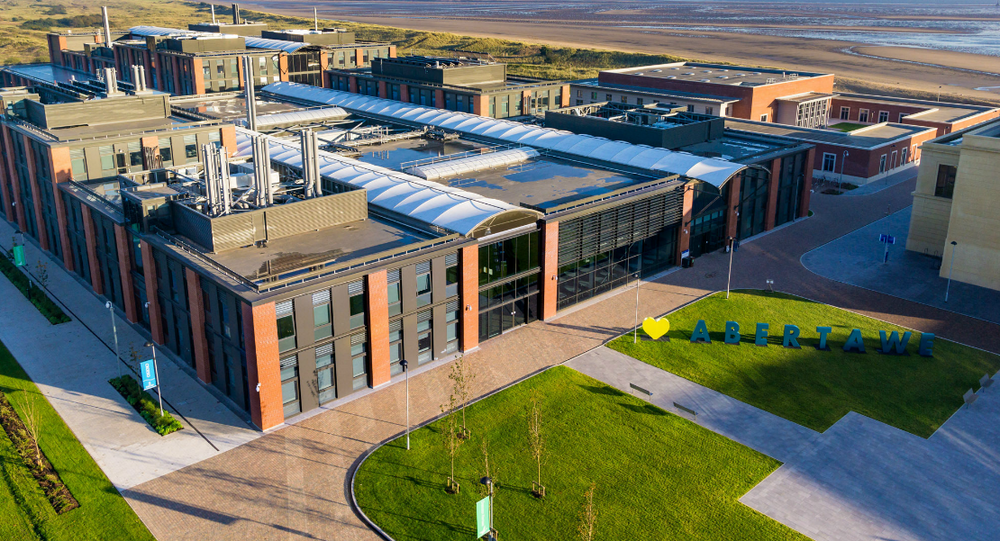 The embassy has described publications as a "violation of journalistic standards."

MOSCOW (Sputnik) — The Russian Embassy in London has got familiarized with Swansea University's materials about the alleged "Russian trace" in Brexit and established that information was distorted by UK media, the diplomatic mission will request clarification from The Times.

"Yesterday, the embassy received a preliminary text of a study by the University of Swansea (the University of Edinburgh is considering our appeal, the University of California, Berkeley did not give an answer.) The very first reading of the materials we received shows that, as we expected, the newspaper distorted the conclusions of the researchers, and the university itself confirmed this," an embassy spokesman told Sputnik.

When asked whether the embassy had received UK universities' studies requested by it that The Times cites in its articles on alleged Russian interference in UK affairs, he said, "We plan to continue to work out the issue and contact The Times for explanations on how this violation of journalistic standards was allowed."

On November 16, the Russian Embassy in the UK said that it wouldn't accept unfounded accusations of Russia's trace in Brexit made by US media — which usually cited unnamed sources — and asked Edinburgh and Swansea universities in the UK as well as Berkeley University in the US to send the source materials.

© REUTERS / Toby Melville
UK Anti-Russia Articles Caused by May's 'Banquet Speech,' Budget Debates
In its turn, the Swansea University spokesman has confirmed that it had received a request from the Russian embassy, adding that it sent a copy of the findings.

Reports of Russia's alleged meddling in Brexit came in the wake of a major foreign policy speech delivered by UK Prime Miniter Theresa May on November 13 in which she had accused Moscow of interfering in other states' affairs, spreading "fake stories" in media, aggressive policies "to sow discord in the West," claims slammed by Moscow as "irresponsible" and "groundless." However, a day later, May said that her accusations were not related to the UK.