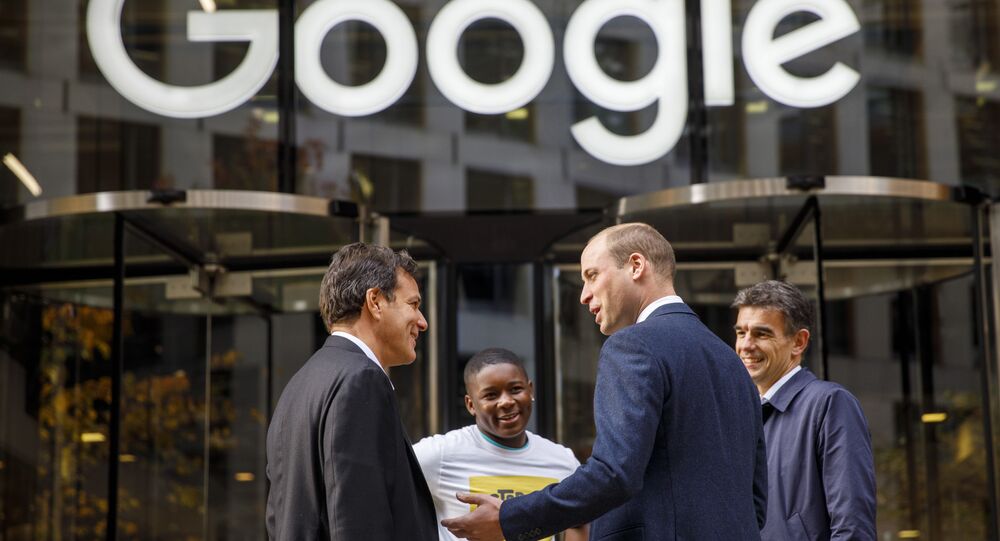 Social media giants Facebook and Snapchat have been recruited by Britain's Prince William to combat cyberbullying among young people.

The Duke of Cambridge has spoken of the 'human tragedy' caused by intolerable cyberbullying after launching a new initiative with major tech firms on Thursday, November 16, which offers help and support to young people facing anonymous abuse online.

The new guide — similar to a 'Green Cross Code' — aims to combat bullying by teaching young people aged between 11 and 16 what to do if they fall victim. Britain has now become the first country in the world to launch a national, youth-led, code of conduct for the Internet.

The Duke of Cambridge arrives at @GoogleUK HQ for the final meeting of the Cyberbullying Taskforce. pic.twitter.com/ZErLXga1Ai

The prince — second in line to the British throne — hopes that if it proves successful and that the idea can also become a 'global blueprint' and adopted elsewhere.

With the involvement of the social media platforms — which also includes Twitter, Google and Apple — bullying victims requiring emotional support will be put in touch with a counselor from the UK youngsters' charity Childline. The project urges young people to 'stop, speak, support' when online as well as encourage them to stop negative behavior, tell a responsible adult and prop up victims.

HRH: "I am proud that the Taskforce has generated a plan of action with some practical industry-driven initiatives and I hope all of you are too. It is a big, important step in the right direction." pic.twitter.com/nL9mZHgI09

Prince William became interested in helping to tackle the issue shortly after his son Prince George was born, having been told about a boy who killed himself because of online abuse.

In a video released on Wednesday, November 15, ahead of the launch of the National Action Plan, the Prince warned that anonymity online can be 'really, really dangerous' and can lead to the 'human tragedy' caused by intolerable cyberbullying. It shows him meeting Lucy Alexander, whose son Felix killed himself as a result of abuse, and also, Chloe Hine, who attempted to take her own life at the age of 13.

You can watch The Duke share his motivation to tackle cyberbullying with Lucy and Chloe here → pic.twitter.com/FFWwQMy1Tc