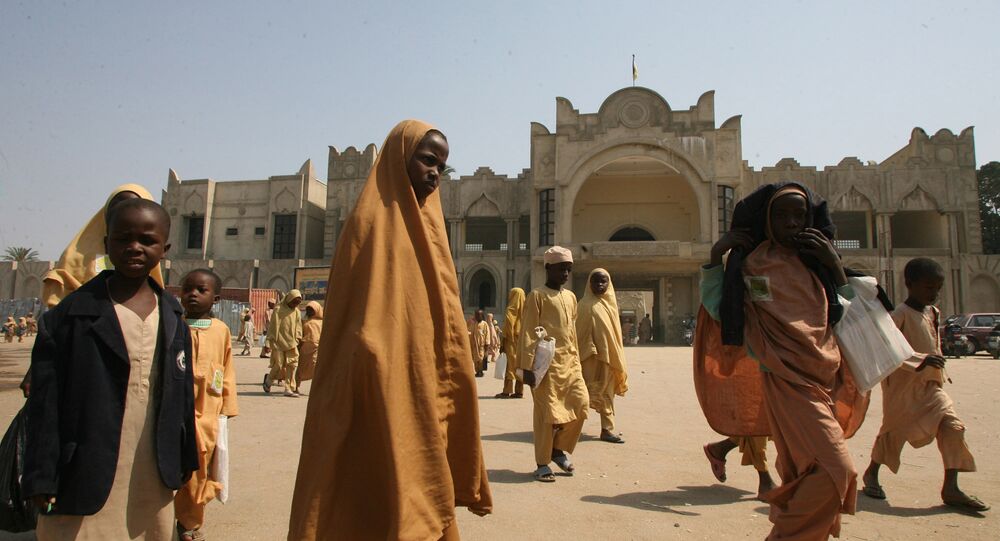 Upon learning of searing reports of immigrant children suffering physical abuse at strict Quran schools after having been sent back to their home countries by their families, the Norwegian government has promised a crackdown on this practice, threatening to withdraw the at-risk children's passports to prevent them from leaving.

Many Somali-Norwegian families perceive that their children have become "westernized apostates." To counter this, the children have been sent back to Somalia to study the Quran in authoritarian schools, where physical abuse is a common method of promoting discipline and obedience. These schools reportedly serve as "rehabilitation centers" for children sent back from Western countries.

This brutality was uncovered in a series of reports by the Norwegian national broadcaster NRK, in which the children themselves, mostly teenagers, independently of one another reported numerous cases of abuse, including lashing, having their ankles chained together, being hung by the wrists and ankles for minor violations and even being beaten unconscious with a stick.

"I just can't understand how parents could do this to their children," Listhaug said. According to her, the possibility of withdrawing the children's passports should be evaluated once there is reason to believe a family is planning to take their offspring out of a Norwegian school and send them to an authoritarian Quran school. Yet another option may be a decision not to issue passports to children at risk of being subjected to such treatment.

Health Minister Bent Høie stressed that it was imperative to listen to the experiences of the children when they return to Norway to prevent this from ever happening again. Høie also urged vulnerable kids, who fear they may be facing a similar practice to immediately contact the authorities, such as schools, local health stations and various welfare agencies or the police.

Prime Minister Erna Solberg pledged to intensify efforts to prevent children from being sent out of the country to Quran schools, calling this practice illegal and immoral, NRK reported.

"Unfortunately, we are not surprised that children are being sent to schools abroad where psychological and physical violence is being implemented," child counselor and child doctor Anne Lindboe told NRK.

© CC0
New Swedish Books Enlighten Preschoolers About Islamic Clothing, Polygamy
Pakistani-Norwegian Fahad Qureshi, founder and leader of the conservative organization Islam Net, however, ventured that torture and ill-treatment of children and adolescents was not compatible with Islam and is by no means representative of Quran schools, which in this case rather were "prison camps." In an opinion piece with the ABC Nyheter portal, he also suggested that all parents have the right to raise their children based on their own values.

"They are also allowed to travel abroad to learn the Quran, the Bible or whatever it might be," Qureshi added, calling ban proposals "Islamophobic and discriminatory."

Lastly, suspending child support to abusive families has been suggested. However this may backfire, given that recent surveys indicate that the proportion of the poor has increased to about 10 percent of the Norwegian population. In 2015, people of immigrant background accounted for 43 percent of the poor in Norway.

Norway has a Somali diaspora of over 40,000, which is one of the largest of non-European origin in the Nordic country of 5.2 million.