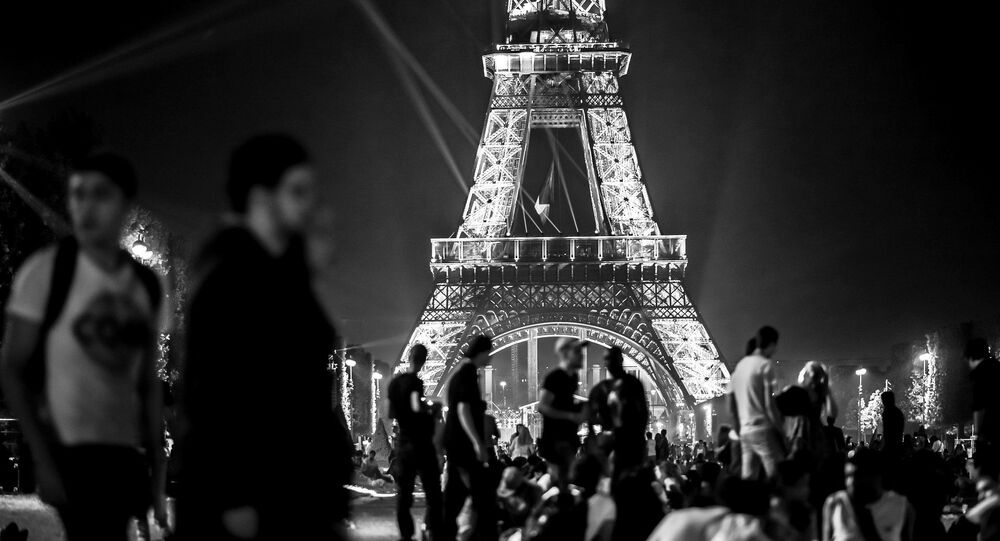 Allegations of sexual violence have soared in France in the wake of a series of high-profile cases against famous figures, including Hollywood actors.

Police in France have witnessed reports of rape, sexual assault and harassment leap by almost a third following the international scandal surrounding allegations against Hollywood stars, including producer Harvey Weinstein.

The surge has been described as being "exceptional," with many victims being encouraged to come forward having been empowered by the #MeToo and #BalanceTonPorc ("squeal on the pig") campaigns being mounted on social media.

Just learned that the French version of #MeToo is #balancetonporc, which basically means "Out Your Pig." Score 1 for France.

It is feared the figure could rise further as the French justice authorities are presently examining the possibility of letting victims register reports of attacks online.

The latest numbers reveals that during the month of October, the number of people reporting cases of sexual violence rose to 1577, an increase of 30 percent compared to the previous figure in 2016.

Nicole Belloubet, the French justice minister, has already insisted that the country's legal system is equipped to deal with the extra workload, although it was also considering setting up an online reporting system as well.

"The victim is at home, she might be able to lodge a 'pre-complaint' online without going to the police station… that will then be followed up," said Ms. Belloubet.

Richard Lizurey, the director general of the National Gendarmerie, wrote to police officers and prefects earlier in November, calling for a "general mobilization" to prevent violence against women and to support victims.

"I'm counting on each of you to do your utmost to combat violence against women with determination and efficiency," he wrote.

He added that gendarmes should be aware of even the slightest evidence of violence. The police chief insisted that this "should systematically result in a prosecution and pay particular attention in rooting out the growing problem of 'cyber violence… [and] where victims express their distress on the internet."

© AFP 2020 / BEN STANSALL
No End in Sight: Richard Dreyfuss' Son Accuses Kevin Spacey of Groping
The French parliament is presently preparing urgent legislation to set a legal age below which a child cannot be considered to have consented to sex, some politicians have suggested it could be as young as 13.

Demand for a new law — expected to be presented early next year — comes in the wake of two recent cases in which adult males have been cleared of raping pre-adolescent girls.

Under existing French law, the rape of a child is only considered a crime if it is proven there was "constraint threats, violence or surprise."

Victims' organizations have long campaigned for this to be changed, arguing a child should not be presumed to have consented in any situation and is often panic stricken, terrified or unable to react.