Corbyn: Johnson Must Go for 'Letting UK Down' With 'Colonial Take on the World'

Boris Johnson's handling of the Zaghari-Ratcliffe case underscores his inability to manage the UK's foreign affairs, according to the Labor leader.

The leader of the UK Labor Party has accused Johnson of "undermining" the country and "putting" its citizens "at risk." In his exclusive interview with The Observer on Saturday night, Jeremy Corbyn pointed out the "incompetence and colonial throwback views" of the country's Foreign Secretary and stated that "it’s time for him to go."

The appeal was mostly centered around Boris Johnson's mishandling of the high profile case of Nazanin Zaghari-Ratcliffe, an Iranian-born British national who is currently jailed in Iran. The 38-year-old project manager with the Thomson Reuters Foundation, who holds dual British-Iranian citizenship, was detained in Iran on spying charges 18 months ago, while vacationing in the country with her daughter.

While reacting to the arrest of the British citizen, the UK Foreign Secretary is criticized for making an "epic blunder": when addressing a parliamentary committee on November 1, Boris Johnson claimed that he believed she had been "simply teaching people journalism," something her employer and family insist is totally false and incorrect. 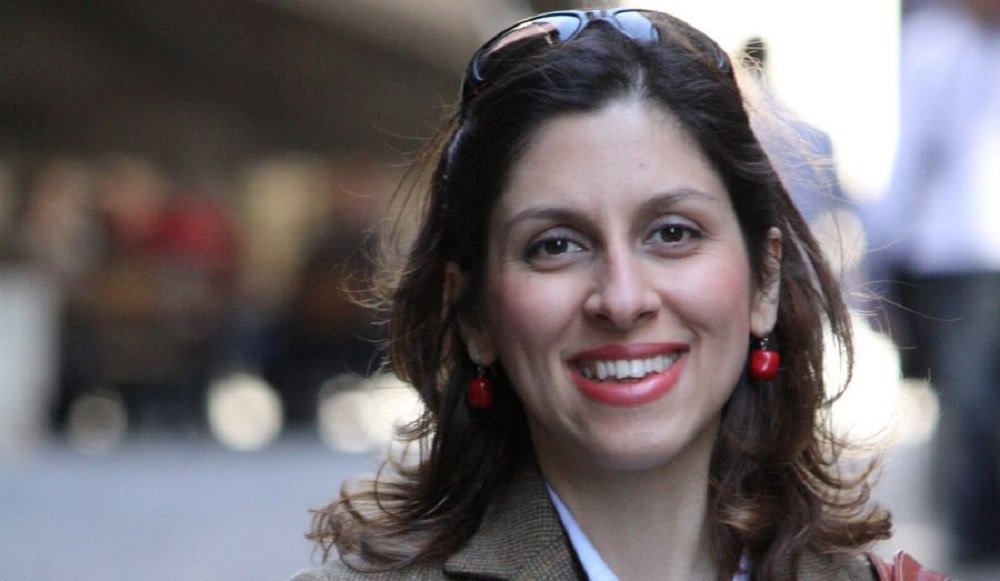 This mistake however could extend the woman's prison sentence by five more years on top of her existing five-year verdict. Iran seemed to take Johnson's comments as evidence that Zaghari-Ratcliffe was acting in the country illegally. Shortly afterwards, the woman was taken to an unscheduled court hearing and issued with new charges of spreading propaganda against Iran.

Johnson, however, continues to deny that there is any connection between the new charges and his remarks.

On Sunday, Jeremy Corbyn got the support of London Mayor Sadiq Khan. Speaking on the BBC's Andrew Marr show, he said that Boris Johnson "has to go" after a series of blunders which "offended Libyans, Americans, the Spanish and others."