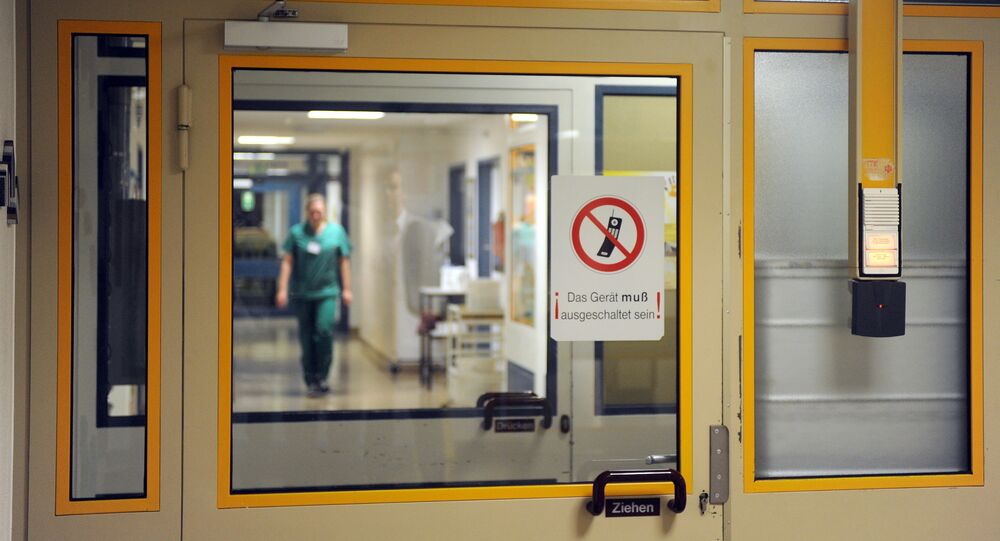 Prosecutors and police in Oldenburg said that nurse Niels Hoegel, who killed his patients out of boredom and to look like a hero, may have had scores of other victims, more than the previously confirmed 80 murders.

Niels Hoegel, may have murdered more than 106 patients in his care with lethal doses of medication, prosecutors said.

In February 2015, Hoegel was convicted to life in prison on charges of killing two patients and four attempted murders. Meanwhile, the convict himself claimed that he had killed over 80 patients in the intensive care units of hospitals in the cities of Delmenhorst and Oldenburg by giving them lethal doses of medication. After the revelations, the police launched an investigation.

On November 9 the investigators said that exhumations and analyses since then have uncovered evidence of many other victims bringing the total number of deaths to at least 106 patients at the two hospitals where Hoegel worked between 1999 and 2005.

Hoegel earlier testified that at times he murdered out of "boredom," feeling euphoric when he managed to bring a patient back to life and devastated when he failed.

The death toll is "unique in the history of the German republic," the chief police investigator Arne Schmidt was reported as saying by DW News.

Toxicologists continue to examine five other cases, and officials in Turkey plan to exhume three former patients of Hoegel. However, many families cremated their dead relatives long before the killer nurse became a suspect in their deaths.

Ten years ago, a court sentenced another German nurse to life in prison for murdering 28 elderly patients as he admitted to having given them lethal injections because he felt sorry for them.