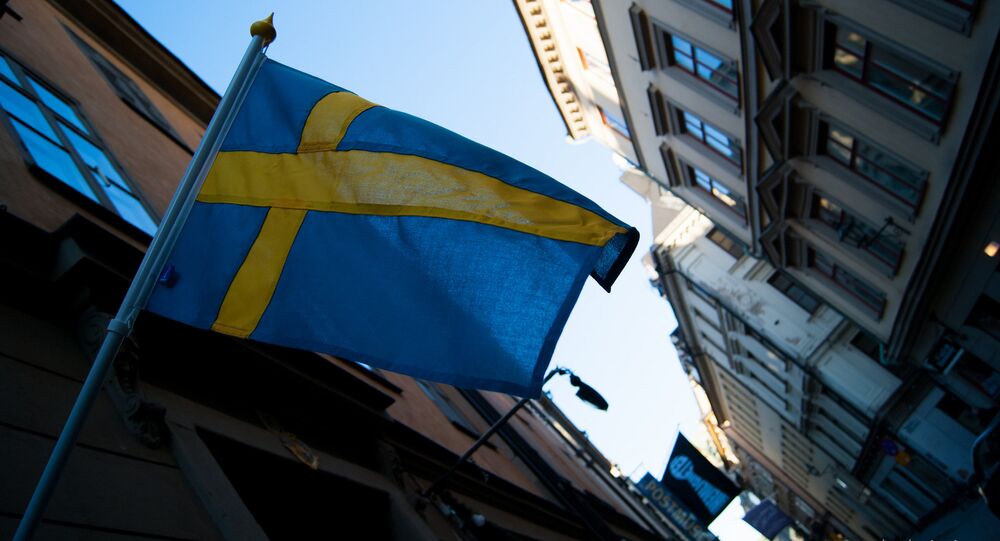 Sweden to Make Peace With Forced Sterilization Victims Through Indemnities

Between 1972 and 2013 compulsory sterilization was required for those wishing to undergo gender reassignment due to transsexuality. Ever since the abolition of the law, demands for compensation from the state have been heard - to which the Swedish government has finally agreed.

Hundreds of people who had undergone forced sterilization will be reimbursed by the Swedish state. According to the new bill, each victim will be recompensed with tens of thousands of dollars, which is still less than half of what the Swedish sexual minorities lobbyist organization has been craving.

A bill submitted to Council on Legislation proposes a compensation of SEK 225,000 ($27,000) to each of the roughly 700 victims, the Swedish Dagens Nyheter daily reported.

"We the government are aware that this cannot be reversed, but we want to make it clear that we feel it was wrong to require sterilization. Today we strongly distance ourselves from this requirement," Social Affairs Minister Annika Strandhäll said.

© CC0
Time for Change: Sweden to Fast Track Gender Realignment Amid High Demand
To prove oneself eligible for the compensation, one has to produce an approved sex change application. Whether or not a person has actually been sterilized will not be investigated.

The Swedish Federation for Lesbian, Gay, Bisexual, Transgender and Queer Rights (RFSL) has previously demanded the extent of reimbursement to be set at SEK 535,000 ($64,000) per person. The RFSL has also demanded an official apology from the state, an issue on which the Swedish government remains undecided.

RFSL deputy chairman Magnus Kolsjö called the proposal "historical," but was still not completely satisfied with the government's actions.

"I wonder why the government does not invite people and come up with an official apology. It would mean incredibly much for those who were sterilized," Kolsjö said.

© AFP 2021 / JONATHAN NACKSTRAND
Boy or Girl? More Young Swedes Unsure of Their Gender, Seek Medical Assistance
The new law will likely come into force on May 1, 2018.

Prior to sterilization concerning gender reassignment, Sweden maintained a compulsory sterilization program that ran between 1934 and 1975 with eugenic undertones. A 2000 government report found 21,000 individuals deemed "feeble-minded" or otherwise "unfit for society" to have been forcibly sterilized, of which at least 6,000 were coerced into "voluntary" sterilization.