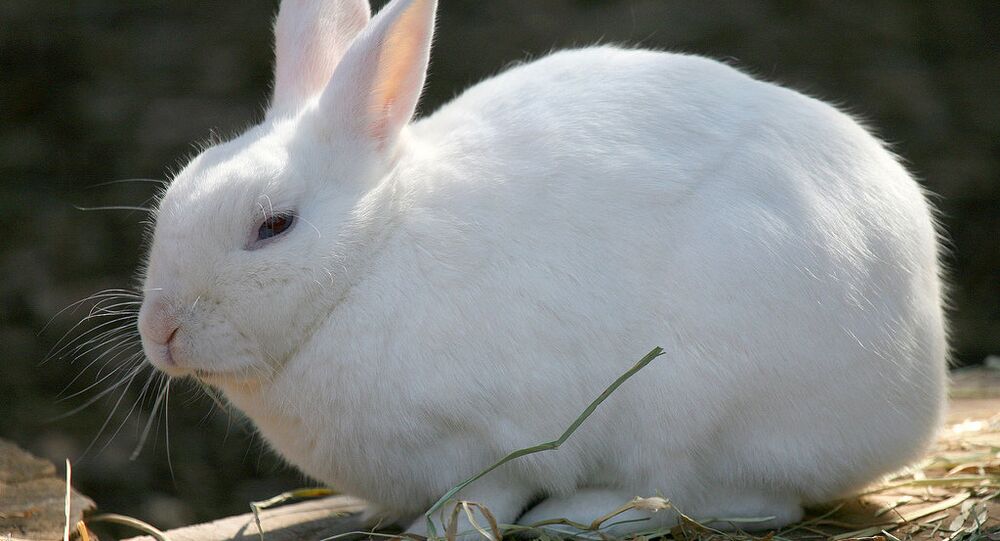 Poland’s Health Ministry has decided to raise awareness about the country’s plummeting birth rate by urging citizens to follow the example of rabbits in a new promotional video.

According to the ministry, the rodents, almost synonymous with impressive procreation abilities, should encourage Poland's humans to do their best to dramatically increase the country's birth rate per woman, which is the lowest in Europe.

The video, told from a rabbit's perspective, describes the secret of rapid procreation: exercise, a healthy diet and little stress; no alcohol consumption is also suggested by the image of a wine glass turned upside down.

"If you ever want to be a parent, follow the example of rabbits," the video tells viewers in Polish.

The ministry commented on the video, saying it sought to raise public awareness of the issue in a way that "did not offend anyone and was not vulgar," according to the Daily Mail.

In 2015, Pope Francis addressed the issue, using the same language but suggesting a slightly different strategy than the Polish government does now.

"Some people think that — excuse my expression here — that in order to be good Catholics we have to be like rabbits," he said during an interview as he flew from Manila to Rome after his Asia tour.

But the pope said that's not the case. The right way to build families is "responsible parenthood."

Though the Catholic Church officially opposes artificial contraception, Francis said he knew many ways permitted by the church that can allow families to have only as many children as they want and can afford.

"God gave us the means to be responsible," he said, according to a 2015 BBC report.

Answering a separate question, though, he also noted that no outside institution should impose its views on families.