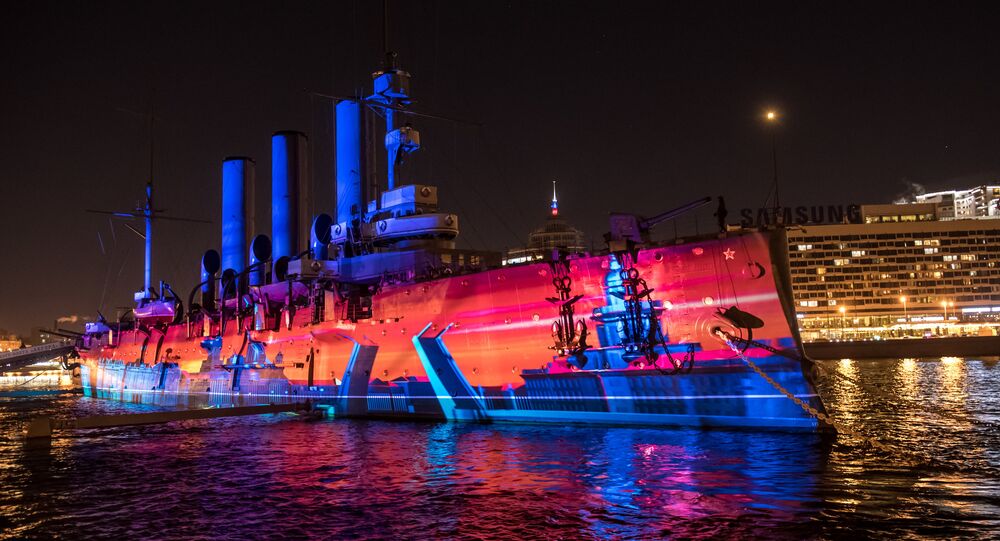 The outcome of the 1917 October Revolution in Russia defies any easy categorization, but the course of history cannot be rolled back and the outcome of WWII could have been radically different had it not been for the Bolshevik revolution that happened a century ago, Czech political scientist Oskar Krejci has told Sputnik.

Oskar Krejci, who is vice-principal of the Institute of International and Social Relations in Prague, believes that economic backwardness and the chaos caused by WWI and the Civil War prevented the lofty ideals of the Revolution from coming to fruition.

“As noble as the Bolsheviks’ initial idea of handing over land to the peasants, the abolition of the capital punishment and freedom of self-determination was, Russia was too economically backward for these ideas to become a reality. This was especially true when concerning their idea of direct democracy in the form of Soviets (councils). The chaos  left behind by WWI and the Civil War made this absolutely impossible,” Dr. Krejci said in an interview with Sputnik Czech devoted to the centennial anniversary of the October Revolution.

© AP Photo / Ivan Sekretarev
Revisiting the October Revolution of 1917
He added that the next goal the Bolshevik government set itself was the industrialization of Russia.

“I think that without the industrialization implemented so soon after the revolution (the Bolsheviks took around 20 years to build a relatively modern state with an educated population and industry capable of producing modern weapons and design bureaus to develop such weapons) the USSR would have lost the Second World War and it would have been the end of us all,” he emphasized.

When asked whether the radical demands by many in the Czech Republic that the country leave the EU and NATO, were somehow inspired by the 1917 revolutionary events in Russia, Dr. Krejci said that this was more about the people’s desire for change.

© Sputnik / Alexei Danichev
Video Show in St. Pete Dedicated to Great October Revolution's Centenary (VIDEO)
“However, if the present trend is maintained, the EU will reach a level of crisis when there will no longer be any need to break away, everything will happen by itself.  The crisis in Europe continues to deepen, the distinction between the core and peripheral countries of the euro zone are quite clear. Let’s wait and see what the current rebellion in Catalonia may lead to. The EU has more chances of breaking up that staying together and this could happen without any revolution in the Czech Republic,” Krejci noted.

He said that Russians have every reason to celebrate the centennial anniversary of the October Revolution.

“It was a romantic impulse, an attempt to leave the West behind. It was essentially a Western idea, which was pushing Russia towards a revolution. There was nothing anti-Western there. The problem is, however, that it would take three or four generations to realize these romantic ideals. Had it not happened so early, the outcome of the war could have been different,” Oskar Krejci said.

“The outcome of the October Revolution defies any easy categorization because its consequences were both good and bad,” he concluded.