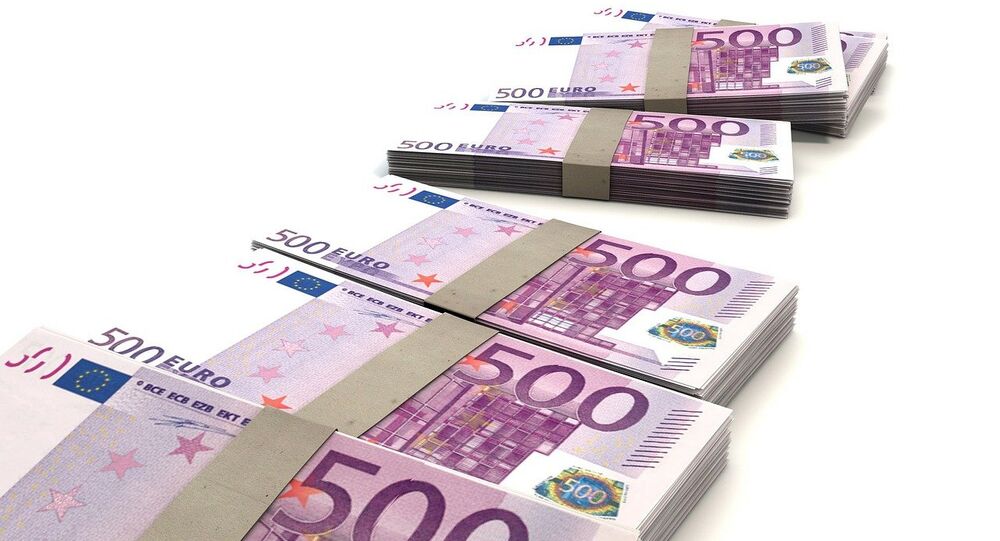 Tax Evasion Should Be Fought by Reforms, Not Targeting Tax Havens - Pirate Party

The Swiss Pirate Party has commented on the release of leaked offshore documents, known as the Paradise Papers, which involved such major companies as Apple and Uber.

MOSCOW (Sputnik) — Tax evasion should be countered by reforming relevant legislation so that taxes are collected where the profits are made, while targeting tax haven countries is rather ineffective, Stefan Thoeni, a co-president of the party told Sputnik on Tuesday, after French Finance Minister Bruno Le Maire has suggested that a blacklist of tax haven states should be drafted and urged EU partners to ensure that the countries that fail to cooperate on tax investigations are stripped of international funding.

"I don't think that the problem of tax evasion can be effectively tackled by going after tax havens. Instead, tax laws should be changed to collect taxes where money is made and stop corporations from shifting profits around," Thoeni said.

Stefan Thoeni has cited Apple technology giant as an example, suggesting that it should be taxed where it sells its products and where its factories are located.

The Paradise Papers reportedly showed Apple to have a secret scheme, implemented following a 2013 scandal around its tax arrangements with Ireland: the US company moved two subsidiaries to the island of Jersey. In its turn, Apple stressedthat the restructuring did not result in the company paying less in taxes in any country.

According to Thoeni, closing tax loopholes is primarily in the interest of citizens throughout the world, however, that it is still necessary to "question who else might profit from revelations and what other news might be overshadowed by a timed release" of the offshore documents.

In 2016, Apple was ordered by the European Commission to return $15 billion in back taxes to Ireland.

On November 5, the US-based International Consortium of Investigative Journalists (ICIJ) have published materials, based on the leaked database of offshore schemes of powerful individuals and corporations, including 13.4 million documents with information about a number of prominent figures, including members of the current US administration, as well as data related to Apple and Uber.

The ICIJ is widely known for releasing so-called Panama Papers last year, which involved thousands of leaked files from Panama-based law firm Mossack Fonseca. The documents have revealed alleged illegal finance practices of officials and public figures from various countries. Mossack Fonseca has refused to confirm that the leaked papers were authentic, although it claimed that it had been hacked.

Commenting on the Paradise Papers, the European Commission has expressed hope to reach an agreement on the EU blacklist of tax havens by the end of the year.