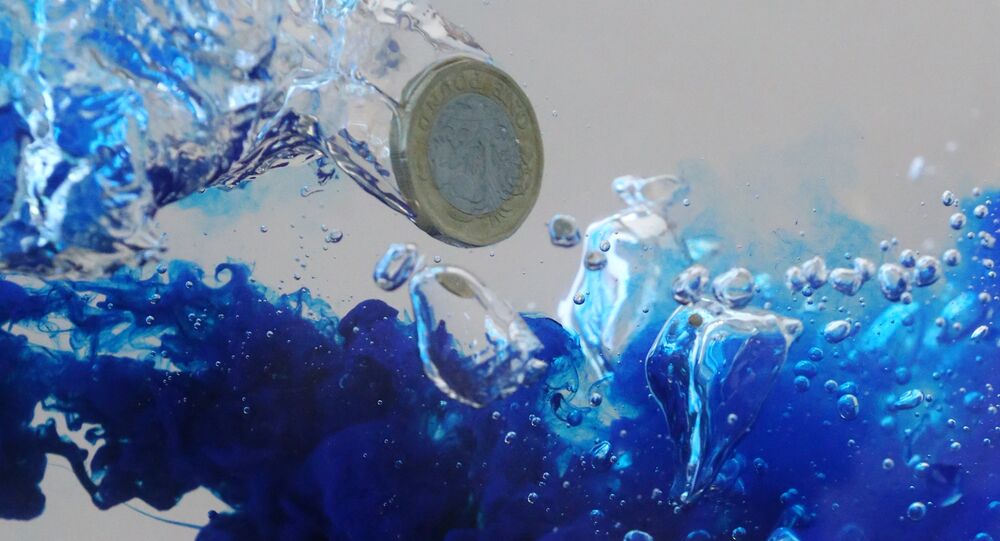 Theresa May's government has published a Brexit Trade Bill in a bid to pacify UK businesses that all will be well after the UK leaves the European Union. Sputnik looks at some of the measures contained in the bill, which was published on a day when traditionally few MPs are in Parliament.

The UK government has published a Trade Bill, outlining various details about trade policy in the wake of Brexit.

The Trade Bill would come into effect in March 2019, when Britain formally leaves the European Union.

The #TradeBill provides certainty for business & int'nl trading partners to make the most of this opportunity as UK leaves EU. Key points👇 pic.twitter.com/OqmDiV16Mi

"For the first time in over 40 years the UK will be able to shape our own trade and investment agenda — and we are determined that businesses and consumers can take advantage of this opportunity," said International Trade Secretary Liam Fox.

In October, Fox also said it would not be a "nightmare" if Britain left the EU without any trade deal at all.

"We are getting on with delivering a successful Brexit, by seeking a deep and special partnership with the EU, and by boosting our existing trading relationships with old partners while opening up access to new and exciting markets across the world," added Fox.

But in a tweet the Shadow International Trade Secretary, Labour's Barry Gardiner, accused Theresa May's government of cynically publishing the Bill on a day when there are traditionally few MPs in Parliament because of a three-day recess.

Wonder why the government is so desperate to put out its legislation at time of minimum parliamentary scrutiny https://t.co/pd2LSpxoCy

"On leaving the EU, the power to set our terms of trade should be returned to the UK Parliament. This Bill does not do that. Instead we see a government intent on bypassing proper parliamentary scrutiny and resisting transparency in our future trade arrangements," said Mr. Gardiner.

He said Labour had set clear tests by which to judge the Bill.

"The government cannot bring back the power to negotiate trade deals from Europe and then simply bypass Parliament. In order to ensure that our future trade agreements are democratically accountable, there must be transparency, consultation, scrutiny and debate built into the DNA of this Bill," added Mr. Gardiner.

UK companies can currently access £1.3 trillion (US$1.7 trillion) worth of government contracts in 47 countries and many businesses have been worried they will lose that after Brexit.

The Bill will also ensure the UK government has the "legal abilities for gathering and sharing trade information."

The Trade Bill, which is based on a White Paper published last month, has been drawn up after detailed discussions with the Scottish and Welsh governments and various politicians in Northern Ireland, which is currently mired in deadlock.

Next week the Treasury is expected to publish a Customs Bill which will explain the tariffs UK will be imposing on imports from March 2019.