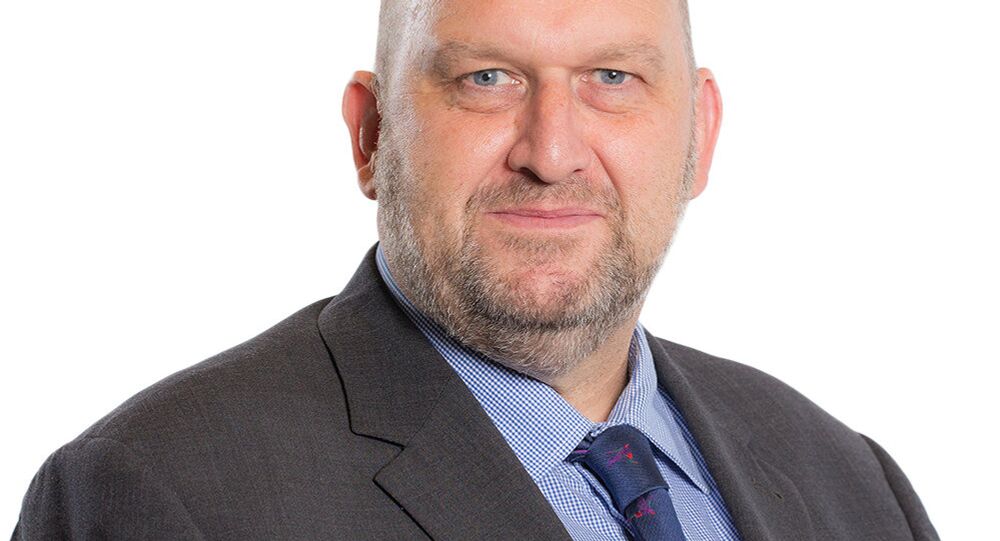 The Labour politician resigned last week after misconduct allegations that had not been disclosed to him.

British politician Carl Sargeant has been found dead, local media reported citing a family spokesman. According to the Press Association news agency, Sargeant is believed to have committed suicide, however, no official confirmation has followed so far.

The Labour party member stepped down as communities secretary last week after allegations about his personal conduct, however, calling for an "urgent" probe into the claims that had not been disclosed to him to clear his name.

According to First Minister Carwyn Jones, Sargeant was facing a Welsh Labour probe after a number of alleged incidents with women, who had spoken on the basis of confidentiality, became known at the beginning of last week.

"I asked my office to speak to those women involved who had provided detail of those incidents. As a result of those conversations I felt I had no choice but to refer the matter to the party," Jones stated earlier.

Britain has been mired in a sex scandal in the wake of harrassment accusations in the US against Hollywood heavyweights, including Harvey Weinstein and Kevin Spacey.

Last week, a leaked dossier compiled by Conservative party aides revealed that at least 36 senior Tories have been accused of sexual harassment by aides and staff, prompting a number of resignations — most notably by Defense Secretary Michael Fallon, who has admitted he touched a female journalist’s knee during a conference dinner 15 years ago, over misconduct. Among other senior politicians involved in the ever-growing scandal are Trade Minister Mark Garnier and former cabinet minister Stephen Crabb.

In the wake of the Westminster scandal, Prime Minister Theresa May, who has recently said she is "sorry" over the situation, has been facing allegations of a cover-up after failing to confirm when she first learned of the harrassment and misconduct allegations.

Necrophilia Threat Man Appeals in UK But Why Would You Want Sex With a Corpse?