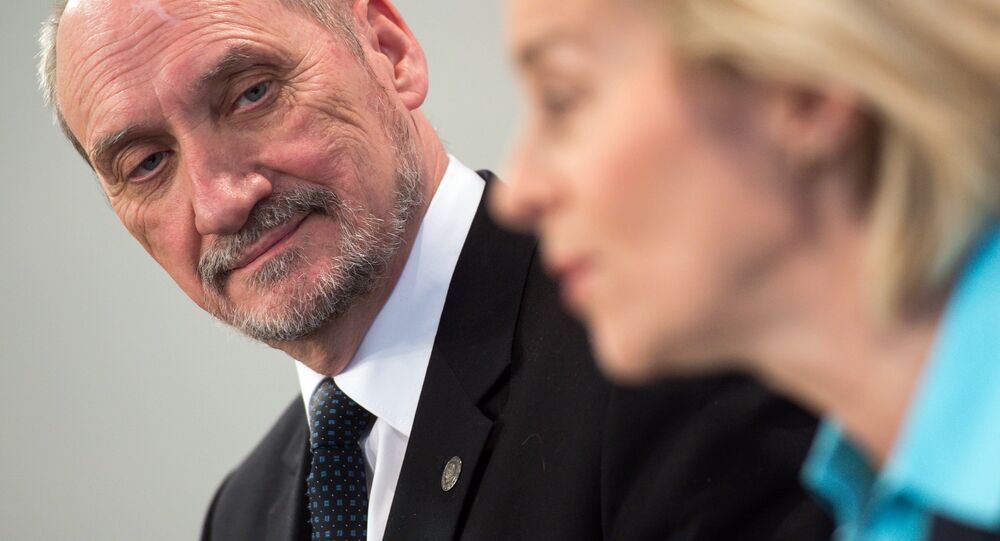 Poland has asked for an "explanation" from Germany after Defense Minister Ursula von der Leyen said that Poles protesting against the government should receive support.

Referring to protests which took place in Poland after the national-conservative Law and Justice (PiS) party came to power, Leyen said that "this healthy democratic resistance by the younger generation in Poland should be supported."

"Our task is also to maintain a discourse, to struggle against Poland and Hungary," she continued, during a political discussion program on Germany's ZDF channel on Thursday.

The comments were picked up in Poland, where Foreign Minister Witold Waszczykowski called them an admission that Germany interferes in the country's internal afffairs.

"For the last two years, we have heard German politicians saying that they are neutral, and that what is said in the media there is from independent publications that the German authorities have no influence over," he complained.

Poland's Defense Minister Antoni Macierewicz has lodged an official request for an explanation from Germany about the comments.

Poland Heading for Autocracy and Isolation