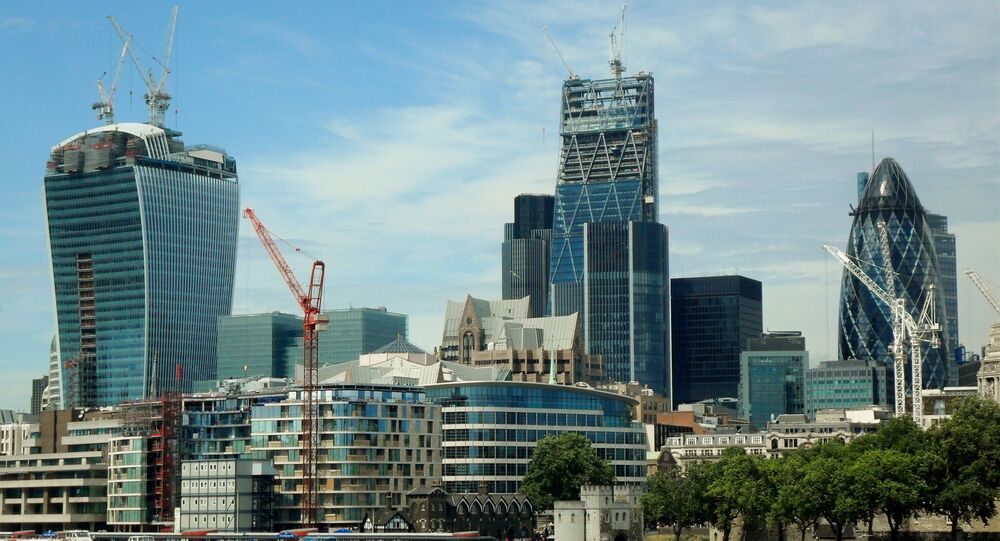 The timing of the EU's decision to open an investigation into a UK tax scheme for multinationals is "very suspect;" the probe is a transparent attempt by Brussels to bring in more tax revenue, former IRS criminal agent Arthur VanDesande told Radio Sputnik.

On Thursday, the EU announced it has opened an in-depth probe into a UK tax scheme that exempts multinationals from paying taxes on loan interest payments received by an offshore subsidiary.

The EU Commission says it "has doubts whether this exemption is consistent with the overall objective of the UK CFC [Controlled Foreign Company] rules," and whether it complies with EU State aid rules, which regulate the support which governments can give to companies.

Arthur VanDesande, a former IRS criminal agent who now works in private practice, told Radio Sputnik that Brussels is trying to "enforce a ghost tax rule," while the UK is looking to make itself more attractive to multinational companies.

What do you think about the timing of the EU statement?

The timing is very suspect. As usual, the EU is trying to control their major countries with tax rules that have not been implemented. The UK authorities have decided not to be a part of the euro currency and they have their own tax rules. It's amazing that the EU is now trying to basically enforce a ghost tax rule on the UK, even though they're not part of the currency.

What does this mean for relations between the EU and the UK?

It's not going to help … this is one of many differences, but I don't think this should be one of the bigger ones because the UK is not part of the euro currency. So, why would the EU be pushing this particular issue? They should be more concerned about the larger issues of trade, budget commitments… things that are on paper. This one is not. I believe the EU is just searching for additional revenue, like most countries do when their budget is not working out.

How do you think the UK is likely to react to all of this?

London and [particularly] the City of London have been a financial center for hundreds of years, just as the major capitals of each country are. I believe that each country is going to protect their own industries, they will try to tax their industries at a fair rate and they're not going to allow others to dictate to them what rate to tax their national companies at. So this is not going to go well, they will not get along just as Amazon and other companies are protesting the EU's tax bills that they've been given.

© AFP 2021 / EMMANUEL DUNAND
Tax Games: Luxembourg Company Payment to Amazon 'Too High'
What impact can the development have on Brexit negotiations and do you think that this investigation could be extended following Britain's exit from the EU in March 2019?

I don't believe the UK will allow this to happen, this is obviously an after-the-fact investigation [which] will promote a "hard Brexit" and it's coming from the EU, which has a long history of protecting their own industries. [For example], there are the Belgian tax schemes and Ireland's low tax rates. There are many countries in the EU that have unique tax circumstance and have promoted those unique circumstances so for them to turn around and tell the UK or Russia or anybody else that their system is wrong, when it's legislated by their own people, is really [going] too far.

Do you believe that Brexit and the behavior of the EU could actually force the UK to become a tax haven?

This is not the first time the EU has lashed out at multinationals over taxes. What are the chances that such corporations will ever play by the same rules?

Loot, Plunder, Pillage: Trump Tax Plan a Declaration of War on the Poor

How Much America's Tax Payers Pay for the Pentagon's Global Presence