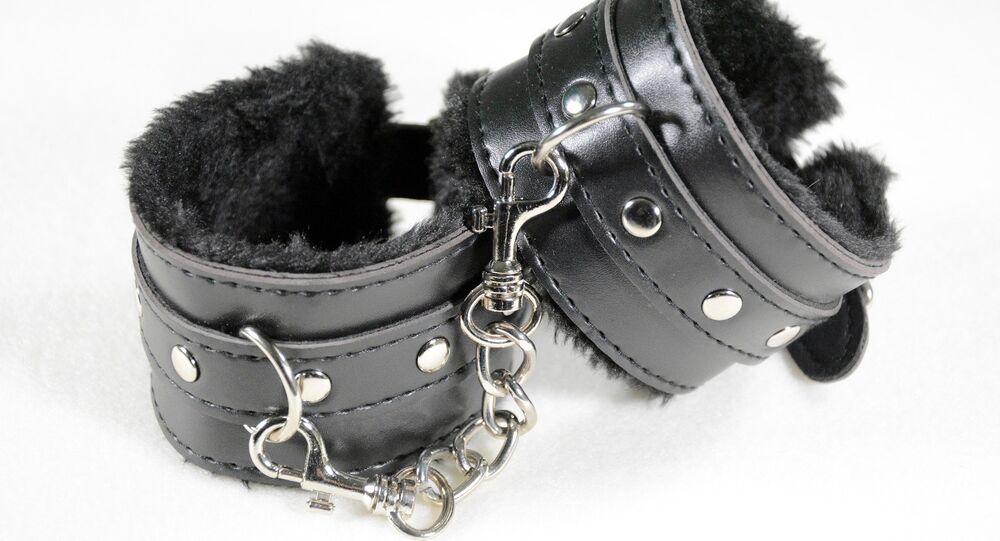 The UK's Cabinet Office has announced that it is going to investigate Conservative MP Mark Garnier after he admitted asking his assistant Caroline Edmondson to buy sex toys for him.

International Trade Minister Mark Garnier will be inspected over the alleged violation of the ministerial code after he agreed with the accusations of his former aide.

Commons secretary  Caroline Edmondson revealed to the Mail on Sunday that the Under Secretary of State had given her money and asked to buy two sex toys, one of which he said was for his wife and the other – for a female assistant in his West Midlands constituency.

Garnier accompanied Edmondson to a sex shop in the Soho area of London, but preferred to wait outside while she was buying two vibrators.

​The secretary also accused the Conservative MP of "calling her ‘sugar tits’ in front of witnesses."

54-year-old Garnier admitted to the accusations.

The, lawmaker, however noted that the "sugar tits" remark was in reference to the popular BBC comedy Gavin and Stacey, and neither it nor the request to buy sex toys "constitute harassment."  Instead, the request to buy vibrators was an example of "good-humored high jinks."

Twitter users, however, seem to be taking a more humorous approach to the news.