Rescuers from Russia and neighboring Norway will start searching for a Russian Mi-8 helicopter which went missing near the Arctic Svalbard archipelago on Sunday morning, a Sputnik correspondent reported.

LONGYEARBYEN (Sputnik) — Earlier in the day, the Russian Emergencies Ministry Il-76 aircraft landed with rescuers and necessary equipment in Norway's Svalbard airport to assist in looking for the Russian Mi-8 helicopter that went missing on Thursday with eight people on board not far from Barentsburg, the second-largest settlement in the archipelago.

The aircraft also delivered the necessary Russia-made high-tech equipment, including a small-sized remote-controlled underwater vehicle of a small class Falcon designed for search operations in coastal sea or inland waters at depths of up to 3,200 feet. The rescuers are equipped with compressor equipment, motor boats of a unique class, diving equipment and equipment necessary for inspection of underwater objects. 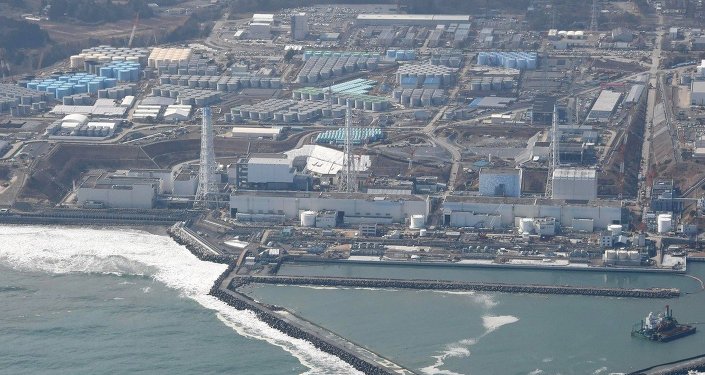 © East News / AP/FOTOLINK
Japan Grateful to Russian Rescuers for Tsunami-Recovery Operation
At the dawn Russian divers from the Centrospas search and rescue team will go to sea on board a Norway's vessel, while the rest of the Russian rescue team will be conducting search operations ashore. Such a decision was made during a joint meeting of the Russian rescuers and their Norwegian colleagues, the correspondent said.

Meantime, representatives of the Norwegian rescue service reported that by now a search area for the missing helicopter has been determined.

Russian Rescuers to Arrive in Earthquake-Hit Italy on September 5