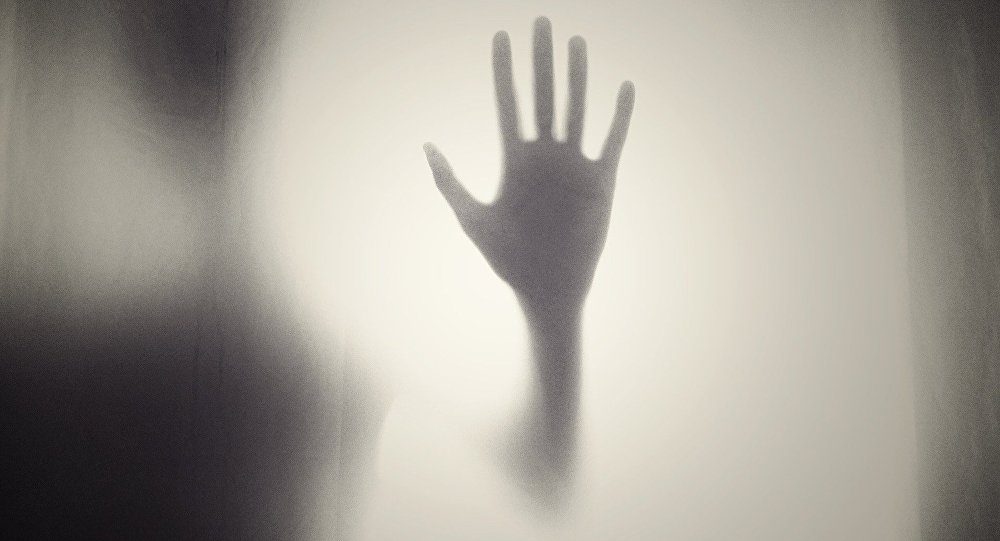 Left on the Shelf: How Rare Is It for Bodies to Go Unburied for 15 Years?

Corpses of two people, held in a mortuary for 15 years, have been finally laid to rest in Scotland. Sputnik looks into how rare is it and discovers a similar case which was linked to a world-famous novelist.

Eugenios and Hilda Marcel were finally laid to rest in a cemetery in Edinburgh on Thursday, October 26, after 15 years sitting on a shelf in a mortuary.

"No one wanted to leave a body unclaimed, no matter how charred."
~ @ell_emm_dee at https://t.co/tQfoUvxv39 #stories #shortstories pic.twitter.com/dkNrxO5Nbs

Hilda Marcel died in 1987 from lung failure and her husband died seven years later from cancer. Both were embalmed and were kept in a freezer in a fishmonger's shop while their son Melvyn tried to raise the money to build a private mausoleum.

In 2002, the bodies were discovered during an investigation into an alleged fraud at a funeral home.

For the next 15 years they laid on a shelf in a council mortuary at Cowgate in Edinburgh, while Mr. Marcel fought attempts to have them buried in a public cemetery.

Legal Battle With the Council

Eventually Edinburgh City Council won a legal battle to arrange their funeral at Craigmillar Castle Park Cemetery. A handful of people were at the graveside.

A council spokesperson told Sputnik the case was extremely rare and they were not aware of any similar case in the UK.

Sputnik contacted the National Association of Funeral Directors, who were unavailable for comment.

Under British law a body can only be buried with the permission of the next of kin, but there are exceptions.

It is also a criminal offense to prevent lawful burial, a charge which is sometimes used against people who are suspected of murder but when the body has deteriorated so badly that pathologists are unable to determine the cause of death.

But there have been a handful of cases around the world of bodies going unclaimed.

One of the most famous cases was the wife of novelist Raymond Chandler, author of the Philip Marlowe detective stories in Los Angeles.

Chandler married Cissy Pascal, who was 18 years older than him and his best friend's stepmother, in 1924 and was distraught when she died 30 years later.

Legendary author Raymond Chandler could handle the truth. He didn't like to be left dangling in a literary wind. Read about his fight with editors. https://t.co/DfDieIjoER pic.twitter.com/EEGyA9l9EC

The heartbroken novelist plunged off a cliff of depression, drank heavily and died five years later.

Chandler, author of The Long Goodbye, was buried in a pauper's grave in Mount Hope cemetery in San Diego, California.

But Cissy's body lay unclaimed on a mortuary shelf for 57 years.

Loren Latker, a huge Philip Marlowe fan and Chandler historian, finally tracked down the body in a morgue at Cypress View cemetery on the other side of San Diego.

He went to San Diego Superior Court in an attempt to get it released and reburied.

In 2010, Judge Richard S. Whitney, who happened to be a fan of Chandler's books, finally agreed.

"Not just Cissy Chandler, but nobody should be left in a room like that where nobody can visit them," said Judge Whitney.

Cissy was finally reunited with Chandler in 2011 when the couple were reburied together in a plot at Mount Hope… on Valentine's Day.

Ironically one of Chandler's most famous novels was The Big Sleep.

The Moving Dead: Bizarre Cases of People Coming Back to Life

Death From Above: Hundreds of Blackbird Corpses Rain Down on New Jersey