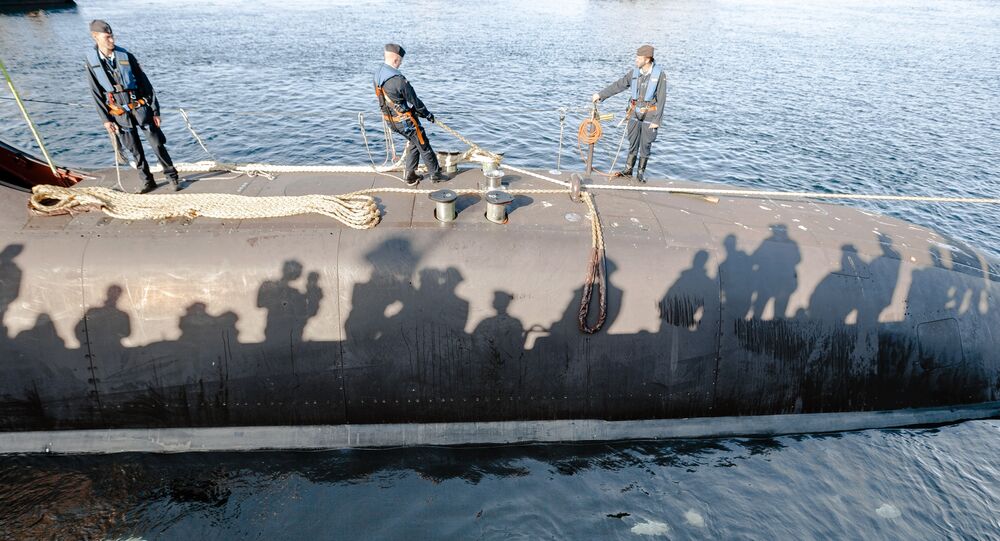 The entire complement of Germany’s high-tech submarine fleet is out of service, and, to hear the Berlin’s defense minister tell it, it’s not a good thing.

Currently, four of the country's active-duty U-boats — short for 'unterseeboot' or undersea boat, but not to be confused with the thousands of deadly Nazi subs that terrorized the oceans during World War II — are in the process of being serviced in drydock with equipment and communications upgrades, while the two remaining ships of Germany's six U-boat fleet wait their turn.

Berlin's Defense Minister Ursula von der Leyen — through spokesperson Jens Flosdorff — has observed that the current state of non-readiness in the German submarine flotilla is less than optimal.

"This is obviously not a good situation," suggested Flosdorff on Friday, according to the Associated Press, citing a report first made by the Kieler Nachrichten newspaper, a German-language print publication in the town of Kiel, a port to the German Navy's Baltic fleet, and a major high-tech shipbuilding hub.

Speaking to reporters in Berlin, the spokesperson stated that "we would hope the mission readiness was higher, but sometimes with technology the devil is in the detail."

A total of ten U212 class subs, launched between 2002-2015, have been built by Germany. Aside from the six Deutsche Marine ships currently out of commission, the remaining four are owned and operated by Italy's Marina Militare navy.

A more recent variant of the German submarine class, the U214, was licensed for sale outside of the country, and some 13 of the vessels are currently operated by Greece, Portugal and South Korea, with pending purchase orders from Israel.

A $3 billion contract between the Turkish Navy and Germany to build six U-214 type subs, signed on July 2, 2009, has long been delayed following technical, financial and political hurdles.