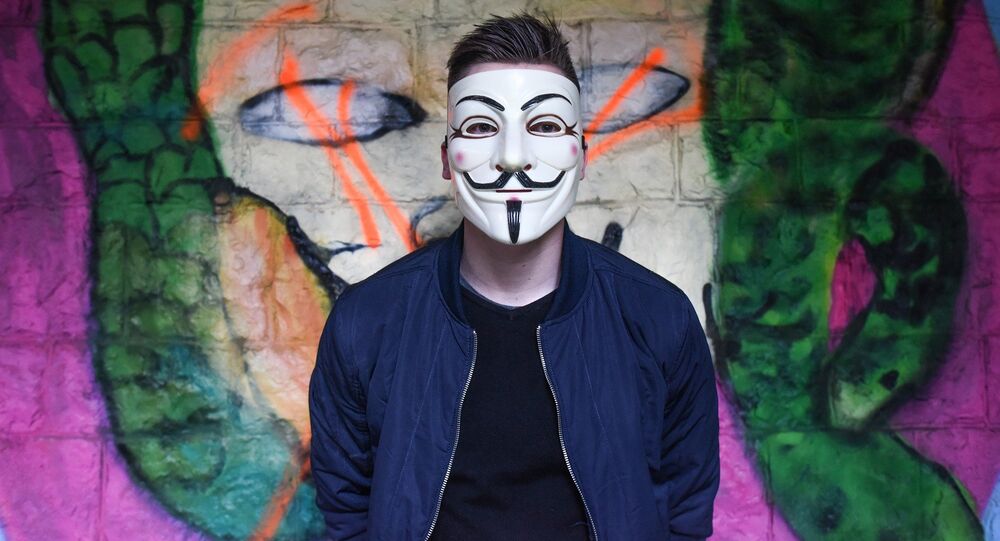 A hacktivist group dubbed Anonymous has targeted Spanish institutions for the second time this week.

MADRID (Sputnik) — The Anonymous group carried out a number of attacks targeting websites of Spanish ministries and the country's Popular Party (PP), a Sputnik correspondent reported Sunday. In addition to governmental websites and the one of the PP, the hackers had also targeted the website of the Francisco Franco Foundation. However, the activities of the websites were restored by Sunday morning.

This is already the second round by the Anonymous group aimed at supporting Catalonia's independence aspiration. The day before, hackers attacked the website of the Spanish Constitutional Court.

© REUTERS / Ivan Alvarado
'Puigdemont to Jail?' Spanish Lawyers Strive for Catalan Leader's Conviction
The Anonymous group has been expressing their sentiment over the independence bid since it launched Operation Free Catalonia on September 24. They asserted it was a protest against Spanish efforts to block the stance. On October 20, the Spanish Homeland Security Department warned of a massive campaign being plotted under the slogans #OpCatalunya and #FreeCatalunya.

More than 90 percent of over 2 million Catalans cast their ballots in favor of Catalonia's secession from Spain on October 1. This move was called illegal and unconstitutional by Madrid and set alight violent clashes between independence supporters and Spanish police. Also, Spain ordered the Catalan leader Carles Puigdemont to define the region's position on the separation bid by October 16.

As Puigdemont failed to meet the target date, Spain's government has held an emergency meeting to start the procedure of invoking Article 155 of the constitution, which allows them to take power from the region and to set an early vote for the Catalan parliament. The attacks began soon after the meeting.

Carles Puigdemont has lambasted this step, calling it "an attack on democracy" and summoning the Catalan parliament for discussion to the response.