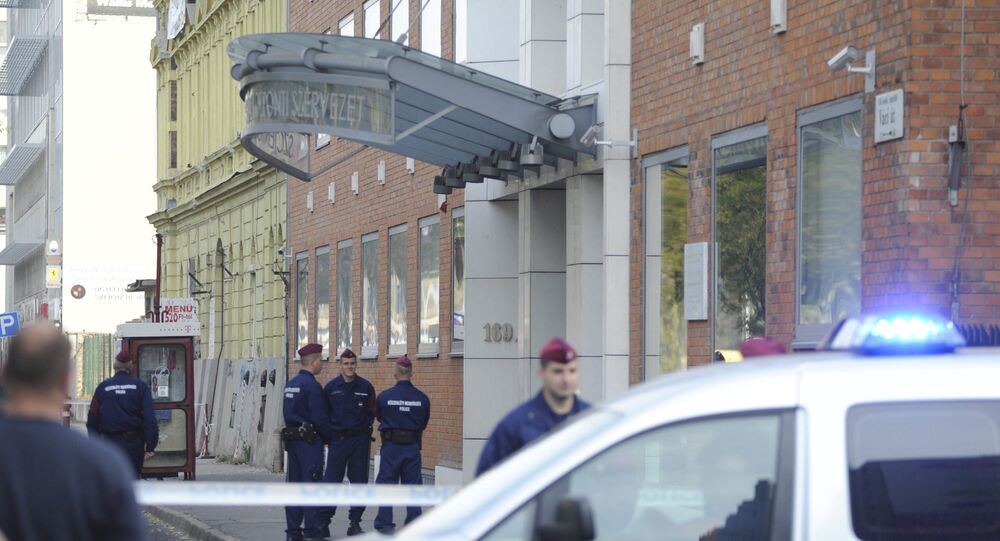 According to local media reports, the search was related to an ongoing investigation into the "suspected misuse of personal information and other crimes," AP reported.

More than 50 police officers were involved in the raid, which targeted "unknown persons" — a general label given to a suspect that has not been identified.

"[The raid was] an outrageous and wholesale violation of the human rights of all Scientologists in the country," the church official told AP. "These actions are guided by the discriminatory and hostile purposes of data protection officials who are using the law not as a shield to safeguard others, but as a sword to violate the rights of Scientology parishioners."

Though law enforcement officials did confirm the search to AP, they did not offer any additional information since the investigation has not concluded.

Scientology, previously recognized as an official religion in Hungary, lost that status in 2012 when the government passed a law mandating that "business churches" could no longer operate under "church status" or be eligible for state support or tax benefits.

The five-year-old legislation reduced the number of acknowledged religions in the country from over 300 to just a dozen. Groups interested in being recognized as a church must meet the list of new criteria posed by officials and gain a two-thirds vote from Parliament to be approved for "church status." Those not approved are allowed to continue meeting, but are defined as associations.

All Clear: Russian Authorities Crack Down on Scientology in St. Petersburg