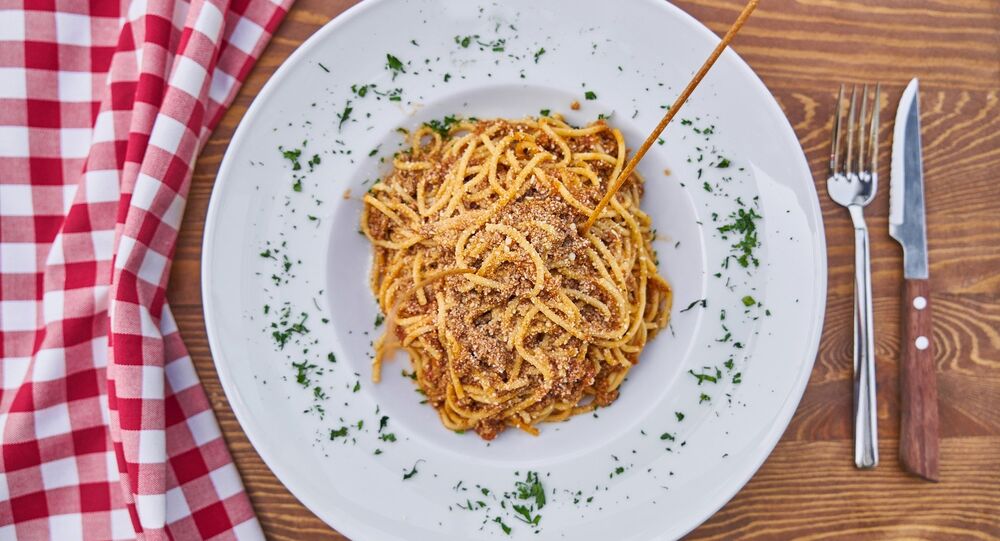 Scientists in Italy have developed a new type of pasta which it is claimed can prevent heart attacks.

In a groundbreaking move, scientists insist the new pasta is rich in a fiber called beta-glucan which enhances the growth of new blood vessels — and is actually beneficial to peoples' well-being.

According to the researchers in Pisa, Tuscany, the new blood vessels form "natural bypasses" should a cardiac arrest arise.

They have revealed the results of their study on the website Scientific Reports on Wednesday, October 18. Professor Vincenzo Lionetti, who led the research, said the new pasta "makes the body more resistant to stress and to coronary artery disease."

"It's the first time that the formation of natural bypasses was encouraged via functional food (in this case) pasta was barley beta-glucan. To the best of our knowledge, this is the first study to show that a sustained dietary intake of pasta enriched with (beta glucan) safely increases coronary collaterals… and reduces mortality," Professor Lionetti said.

The researchers have already tested their theory on laboratory mice, feeding them the newly-developed pasta and then inducing a heart attack.

They found mice that had been fed the barley pasta survived in greater numbers than a control group of mice which had eaten ordinary durum wheat pasta.