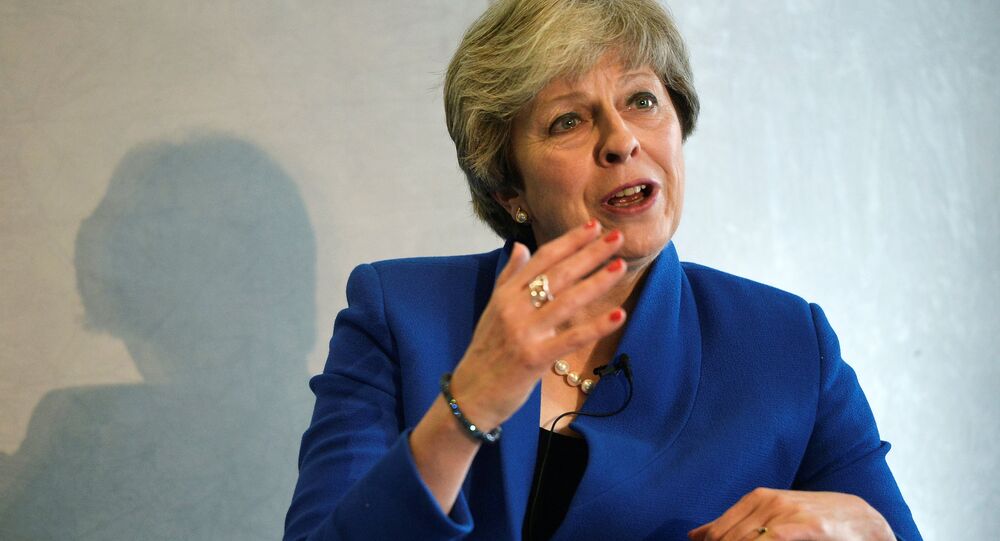 The EU and British authorities will soon reach an agreement that will guarantee the rights of EU citizens living in the United Kingdom and UK expats in EU.

LONDON (Sputnik) — The EU and British authorities are closing on a pact that will guarantee the rights of EU citizens living in the United Kingdom and UK expats in EU countries, British Prime Minister Theresa May said Wednesday.

"We are in touching distance of agreement. I know both sides will consider each other's proposals for finalising the agreement with an open mind. And with flexibility and creativity on both sides, I am confident that we can conclude discussions on citizens' rights in the coming weeks," she wrote in an open letter to EU citizens, as quoted by the ITV news channel.