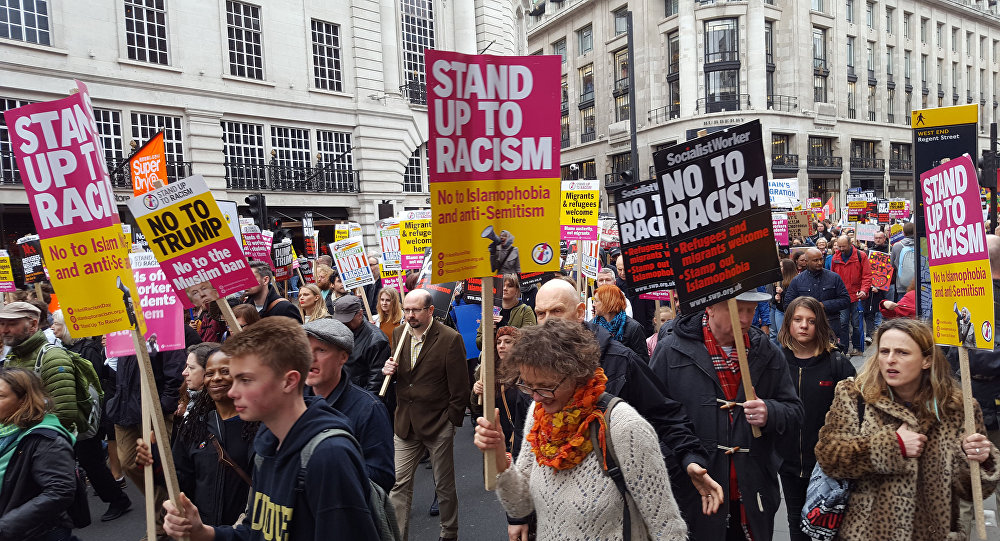 A new study presented at the House of Commons during Hate Crime Awareness Week has revealed that non-Muslim men residing in the UK but who are perceived as Muslims due to their skin color or beards commonly find themselves the targets of Islamophobia and face verbal, physical and emotional abuse.

Dr. Imran Awan, Associate Professor of Criminology at Birmingham City University, and Dr. Irene Zempi have interviewed 20 non-Muslim men aged between 19 and 59 from black, white and Asian backgrounds, according to a report published in The Independent.

The interviewees included Sikhs, Christians and Hindus, as well as atheists.

My new study for #NHCAW17 with @DrIreneZempi Victims called terrorists because of their skin colour or beards https://t.co/edGaalqSnD

​They revealed that regardless of their faiths, they "have suffered verbal, physical and emotional abuse because they look Muslim."  Some said that they were called terrorists or linked to the terror group Daesh (ISIS) "because of their skin color or their beards."

Others said that the windows of their shops had been smashed because of that, or that they'd received hate messages through social media. 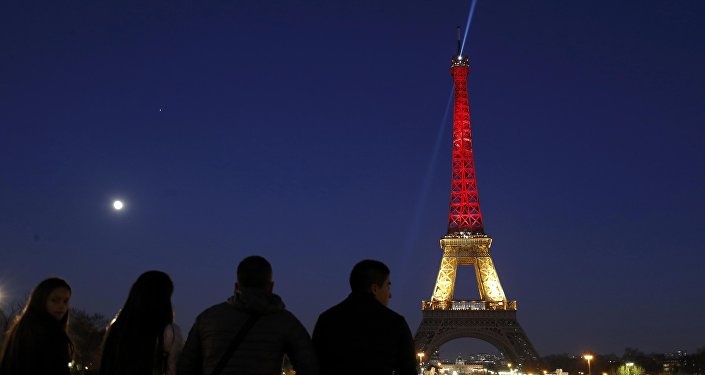 © REUTERS / PHILIPPE WOJAZER
Paris 2015 Attacks Contributed to Rise of Islamophobia in UK
Some non-Muslim men who happened to grow beards said that they had started getting threats because people though they had converted to Islam.

​​All the interviewees noticed that the threats and abuses intensify in the aftermath of so-called "trigger events," such as terror attacks worldwide or the EU referendum in the UK.

Some linked it with the stance of Donald Trump's administration towards Muslims, which "had promoted and encouraged anti-Muslim sentiments."

Islamists have killed 34 people in the UK this year alone. Now they're whining about #Islamophobia. Remarkable https://t.co/aYiozqelfM

​The researchers said that their findings have been supported by the Home Office data, which showed that "hate crimes rocketed by around a third in the UK in the past year, with the police recording unprecedented spikes around the EU referendum and terror attacks."

Hate Crimes and Terrorism in the UK

UK media have recently obtained the data of the country's police which shows that the number of hate crimes against Muslim places of worship in the UK has doubled between 2016 and 2017. The figures reveal that that law enforces registered 47 hate crimes targeting mosques between March and July 2016, while this number rose to 110 during the same period of 2017.

According to the polls of UK anti-racism advocacy group Hope not Hate, commissioned this year, half of those surveyed fear that "Islam poses a threat to the west", with four in ten people polled saying that they have become more suspicious of Muslims in the wake of recent terrorist attacks. 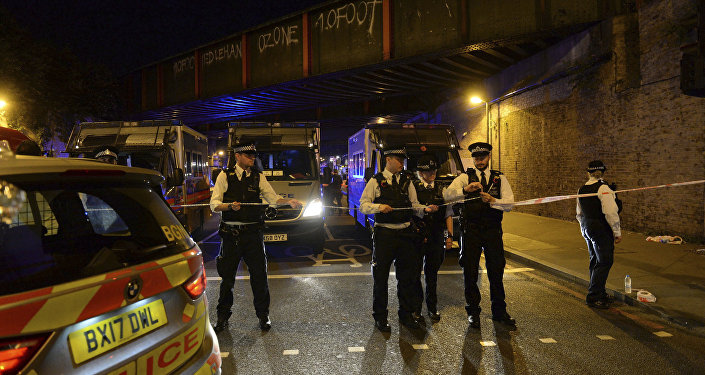 The UK has suffered from a number of Islamist attacks this year, which claimed a total of 36 lives.

The atrocities happened at Westminster in March, in Manchester in May and on London Bridge in June. Additionally, a bomb was left on a tube train at Parsons Green, west London in September. but failed to fully explode.

Additionally, there was the Finsbury Park attack in June, which has been blamed on right-wing extremists.