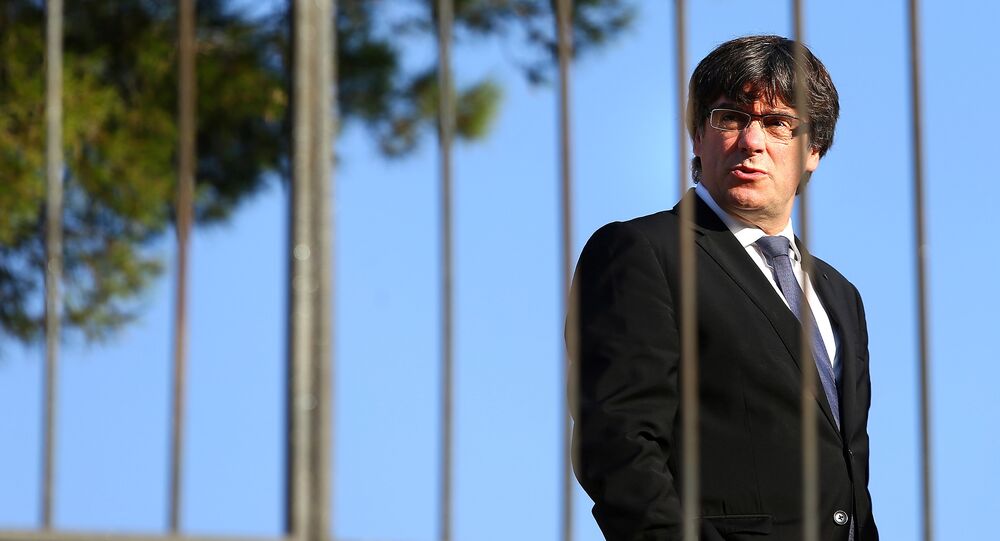 The Spanish government had given Carles Puigdemont until 10am Monday, October 16, morning to confirm whether or not he had declared independence on Tuesday, October 10.

Mr. Rajoy has said that failure to act before Thursday would force him to trigger Article 155 of the Constitution, allowing Madrid to take control of Catalonia's autonomy and call new local elections.