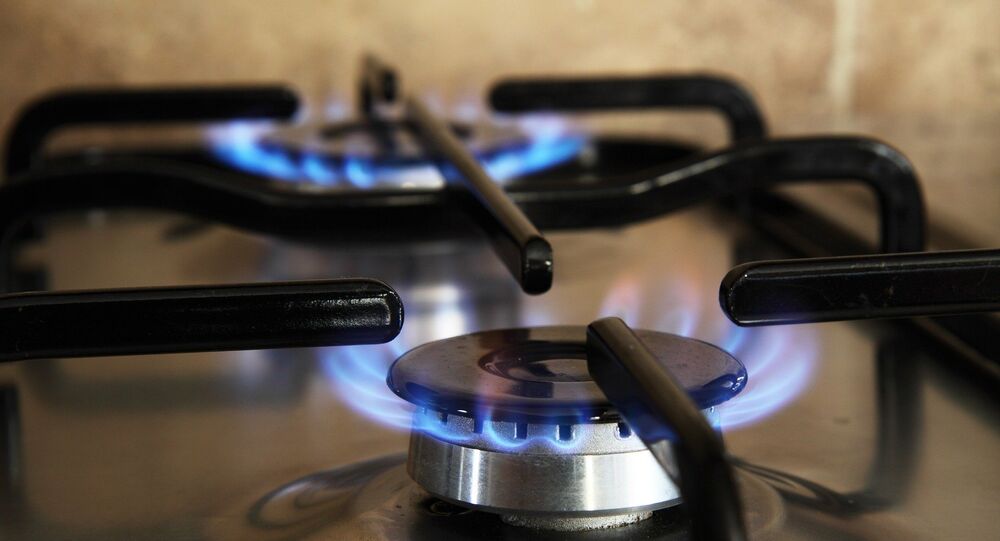 A hypothetical situation, in which the supply of Russian gas, oil and electricity ceases, would inevitably strike a painful blow to Finland's consumer market, causing severe food shortages and forcing Finns to survive on canned foods, a recent survey has found.

Although Russia has decades of uninterrupted gas deliveries to back up its reputation as a reliant supplier, debates of dependence on Russian energy regularly flare up. In Finland, which has no significant energy resources of its own, many politicians have been urging the country's leadership to "get off Russia's gas hook."

During training activities to verify food security in the province of Uusimaa, a possible absence of Russian gas, oil and electricity was found to greatly undermine Finland's consumer market. If Russia were to stifle natural gas supplies, Finland would soon run out of bread, as many local bakeries use natural gas.

"The availability of oil and natural gas has a significant impact on all parts of the food chain," Finland's Oil and Biofuels Association manager, Jorma Venäläinen, told the Finnish daily Ilta-Sanomat.

© Sputnik / Alexei Danichev
Finns Soothe Fellow Nordics About Floating Russian Nuclear Power Plant
Reduced supplies of gasoline and diesel will severely damage Finland's agriculture, hampering the drying of grain and the transportation of food. Interruptions in the supply of electricity were found to potentially result in a shortage of products and a spike in prices.

"Crops will be damaged, which would complicate the production of bread, flour and animal feed," Aili Kähkönen of the Finnish Food Industry Association said.

Consumers' interests will therefore be adversely affected in a crisis situation, which would trigger food shortages and skyrocketing prices.

"If there were a shortage of fuel and electricity, people would switch to canned foods," Kähkönen argued.

All in all, the food security exercise found that food manufacturers are generally well prepared to meet the challenges of a possible energy crisis; a protracted energy crisis would nevertheless have a significant impact on the Nordic nation's food security.

In 2015, Finland imported diverse energy products to the tune of 7.8 billion euros ($9.2 billion), with Russia accounting for around 60 percent of the total amount. Finland is currently almost entirely dependent on Russia as regards imports of natural gas. According to the Finnish Petroleum and Biofuels Association, Russia also remains the largest exporter of oil to Finland, edging out Norway and the EU by wide margins. The same year, Russia accounted for 3.9 TWh of Finland's overall 16.3 TWh net imports of electricity, Statistics Finland reported.

© Sputnik / Natalia Seliverstova
Finnish Ambassador to Sweden: Russia Won't Disappear, Deal With It
The Finnish government has attempted to decrease its dependency on Russian energy by investing heavily in wind power, solar power and efficient energy use, but without any groundbreaking results so far.

One potential way of minimizing Russia's role as a supplier is the proposed $281 million 150-kilometer-long Baltic Connector pipeline linking Estonia's Paldiski with Finland's Inkoo. However, the EU's extraordinary pledge to support 75 percent of the total coast is seen as a token of the project being geopolitical rather than economic.

​Energy consumption in Finland per capita is the highest in European Union. Reasons for this include industries with high-energy consumption, high standards of living, a cold climate and long distances. About half of the nation's energy is consumed by industry, whereas another 25 percent is consumed for heating.

Finland 'Picks Up a Bug', Accepts Insects as Food Products