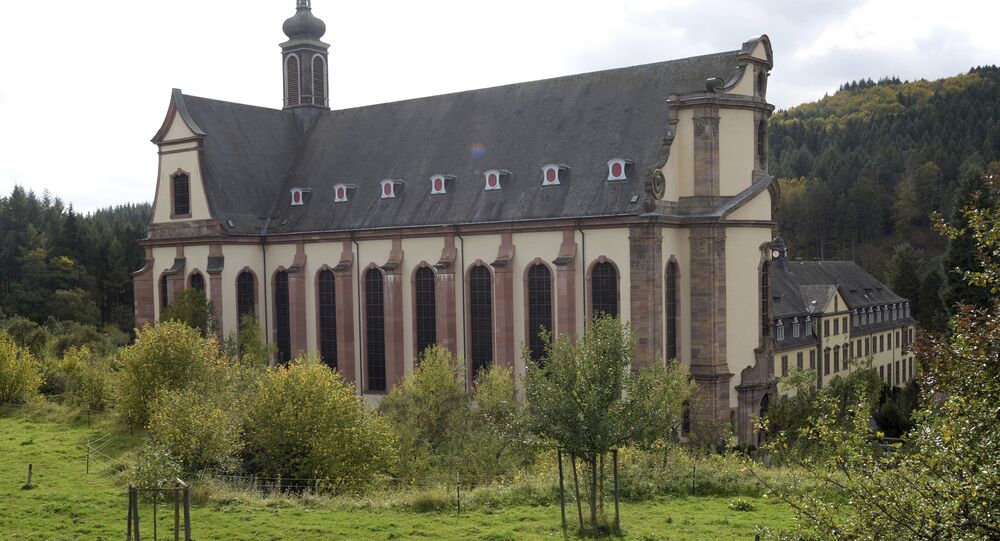 I Want to Believe: German Monastery to Shut Its Doors After Almost 900 Years

An ancient monastery in western Germany in operation for almost 900 years will close its doors permanently by January 2018, citing a shortage of monks and the excessive financial burden of maintaining its property.

As the Catholic church sees significant declines in its faithful, so too are the numbers declining of those who dedicate their lives to the religious vocation as defined by the Holy See, resulting in the abandonment of communities, historic structures and a way of life.

Now, 883 years since the founding of Germany's Cistercian Himmerod Abbey by the French Abbot Bernhard of Clairvaux in 1134, the branch of the order will close down.

The move was announced by the Mehrerau Congregation, a loose knit global group of Cistercian monasteries with headquarters outside of Salzburg, Austria. The Himmerod Abbey, unlike most monasteries, reported directly to the independent sovereign entity of the Holy See in Rome, not the Archdiocese of Salzburg.

"We are facing a ‘hemorrhage' that weakens consecrated life and the very life of the Church," stated Pope Francis in January, cited by Catholic Online, in his remarks about declining numbers of adherents.

Between 1965-2002 there was an estimated 79 percent drop in the numbers of monks and nuns serving the Catholic Church, according to a 2008 BBC report, and those figures have shown no signs of shifting direction.

The current head of Himmerod, Abbot Johannes, offered that the cost of running the facility brought him to recommend its closure.

Just six monks reside in the space, with the abbott making seven, a fact that also led to the decision to shutter religious observances at the old property, which will now be transferred to the Diocese of Trier.

The remaining Himmerod monks will be offered a choice of several monastic residences in which to practice their devotions.

The diocese has made no statement on its plans for the monastery, although Abbot Johannes remains optimistic.

"Himmerod will remain a spiritual site," he stated, adding, "the walls have retained this history," cited by the Turkey Telegraph.

"I am certain people will continue to come here," he said.

The Cistercian order (often referred to as the Bernardines) of Catholic monks has been in existence since 1098.

Why 62 Catholic Theologians Have Accused Pope Francis of 'Spreading Heresy'