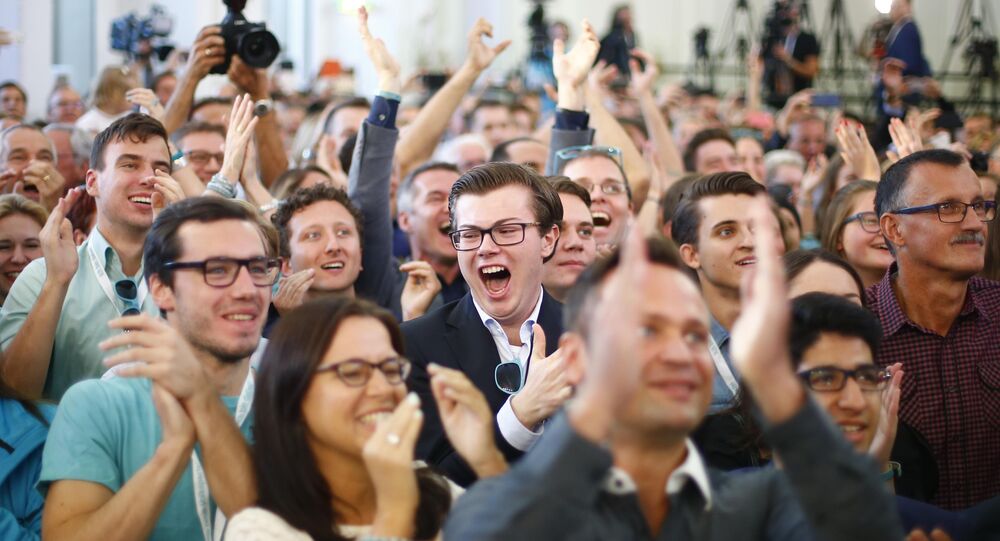 The Austrian People's Party (OVP) headed by Sebastian Kurz is leading in the country's parliamentary elections with 31,3 of votes, according to the Austrian APA agency.

With over a half of the total ballots counted, Sebastian Kurz's party has taken a lead in the election with over 30 percent of votes cast.

Austria is currently governed by the Grand Coalition of Social Democratic Party (SPO) and Austrian People's Party (OVP), but alleged win of OVP may significantly change the power balance.

The right-wing Austrian party is likely to repeat the success of the right-wing Alternative for Germany that entered the Bundestag for the first time as a result of gaining 94 seats in the parliament.