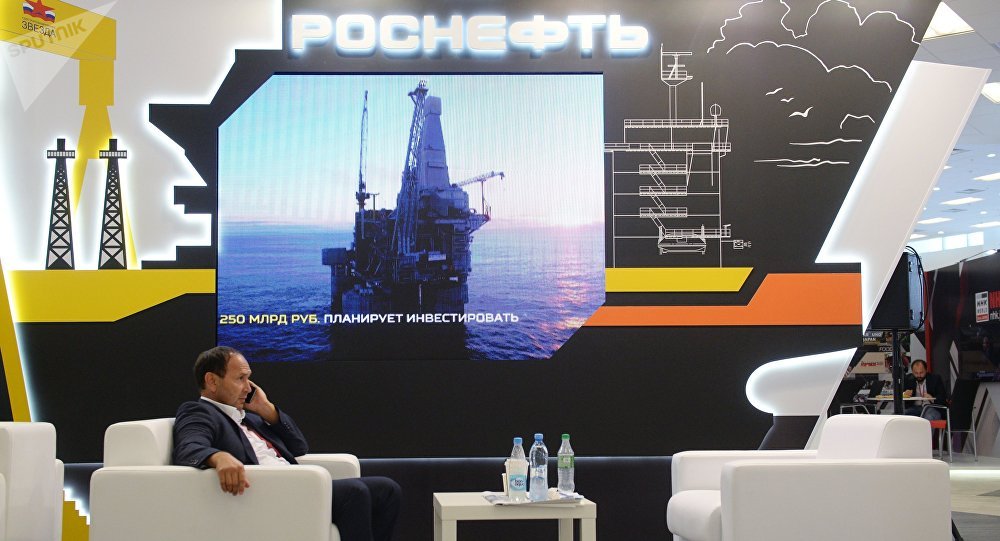 The acquisition by Russia’s Rosneft oil and gas company of a 30 percent stake in a Mediterranean gas field from Italy’s ENI means that despite sanctions, the level of cooperation between the two companies remains high and reflects Italy’s desire to build up ties with Russia, Italian scholar Marco Valerio Solia told Sputnik.

In a statement on Monday, Rosneft said that it had paid $1.125 billion for the stake in the giant Zohr gas field within Egypt's exclusive economic zone in a move aimed at “strengthening the positions of Rosneft in the strategic markets of Europe and the Middle East."

Discovered by ENI in 2015, the Zohr field, the largest in the Mediterranean region, holds over 850 billion cubic meters of natural gas.

“From an economic standpoint this is extremely important news, but it is even more important geopolitically because it is about ENI’s strategy in this region. ENI has always maintained close business ties with both Rosneft and Gazprom. A few years ago ENI and Rosneft  agreed to jointly develop [oil and gas fields] in the Black and Barents seas and the transfer of a 30 percent stake in the Zohr field is yet another proof of their long-term, pragmatic and mutually-rewarding partnership,” Solia told Sputnik Italy.

He added that for its part, Italy remained all set to strengthen its traditional friendship with Russia despite the current tensions between Russia and the West.

© AP Photo / Luca Bruno
Rosneft, Italy's Eni Sign Agreement on Expanding Cooperation
“ENI transferred shares in the deposit in order to immediately receive part of the profit. This is in line with Egyptian laws and allows ENIni to retain its control over the gas field,” Marco Solia noted.

He added that the friendly relations that have traditionally existed between Italy and Egypt, have recently been soured by the fact that Italy supports the UN-backed government in Tripoli, while Egypt has sided with the rival Tobruk-based government of General Khalifa Haftar in the country’s east.

“In the midterm perspective this could prove a most difficult problem to solve,” Marco Solia said.